Only 45-year-old the film director awarded by Oscar

Yorgos has become someone who many top professionals in the film business want to work with.

Yorgos Lanthimos was born in Athens, Greece and lives in robust artistic community of London UK. He has directed a number of dance videos in collaboration with Greek choreographers, in addition to TV commercials, music videos, short films and theatre plays.

He came more popular with the current Oscar of movie THE FAVOURITE. It’s noteworthy that in just a few years, the director has become someone who many top professionals in the film business want to work with.

“He has an unusually powerful, complex and intriguing imagination,” said Weisz, who also worked with Lanthimos on The Lobster, as did Colman. “When you do a Lanthimos film, you feel like you’re entering a fantasy where he is your guide, although he doesn’t necessarily tell you where to go.”

His first feature film was Kinetta, played at Toronto and Berlin film festivals to critical acclaim. His second feature Dogtooth, won the Un Certain Regard Prize at the 2009 Cannes film festival, followed by numerous awards at festivals worldwide. It was nominated for a Best Foreign Language Film Academy Award (Oscar) in 2011. ALPS won the Osella for Best Screenplay at the 2011 Venice film festival and Best Film at the Sydney film festival in 2012.

His first English language feature film The Lobster was presented In Competition at the 68th Cannes Film Festival and won the Jury Prize. It also won Best Screenplay and Best Costume Design at the 2015 European Film Awards. In 2017 it was nominated for a Best Original Screenplay Academy Award (Oscar). Colin Farrell was nominated for a Golden Globe and a European Film Academy Award for his performance in the film.

The killing of a sacred deer, his fifth feature film, premiered in Competition at the 70th Cannes Film Festival and won the Best Screenplay award. It was nominated for Best Director, Best Screenplay and Best Actor (Colin Farrell) in the European Film Academy Awards.

His latest awarded film is THE FAVOURITE
with Olivia Colman, Emma Stone
and Rachel Weisz

His latest film, THE FAVOURITE, with Olivia Colman, Emma Stone and Rachel Weisz, premiered in 2018 at the 75th Venice film Festival, where it won the Grand Jury Prize – Silver Lion and Olivia Colman won the Copa Volpi – Best Actress Award. Olivia Colman also won the Golden Globe for Best actress in a Musical or Comedy.

The film received a record of ten BIFA awards and was nominated for twelve BAFTAS, winning seven of them. It was also nominated for ten Academy Awards (Oscars), including Best Picture, Best Director, two nominations for Best Supporting Actress and Best Actress, which Olivia Colman won. 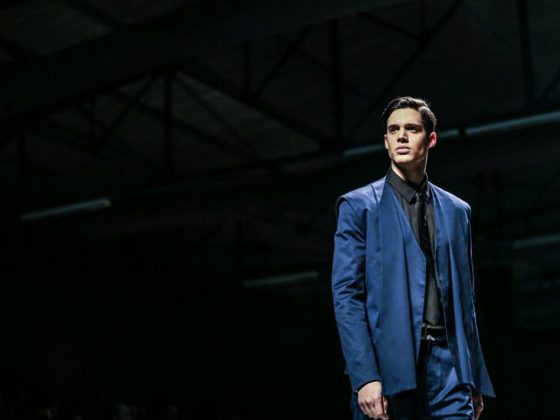 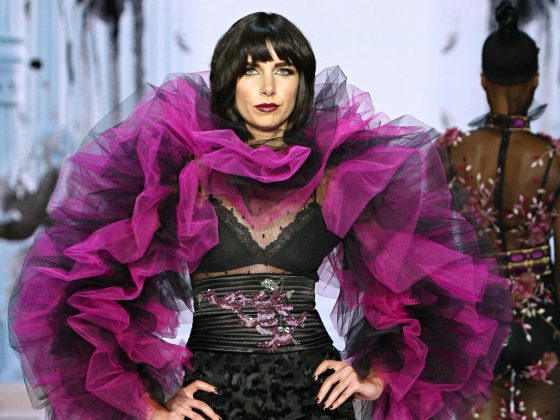