Why on world houses are painted in lime, yellow, red, blue, green?

In Myconos island, Greece, houses used to be painted white, as in most Cycladic islands, for the seafarers to distinguish from the horizon their home.

In Liguria, amidst an old colonial feeling, vivid pop colors make the perfect background for an instagram selfie. In past, families used to set their property mark by color. Like in Myconos, habitants of sea port villages used to paint their houses to be visible to its seamen.

visible houses for the seamen

Even when renovated, original designs and colors are maintained occassionaly as per local strigent law.

Colorful houses feature Manolara, one of the five towns in Cinque Terre, built on a black solid rock, overlooking the picturesque marina. Vernazza, is another town of Cinque Terre set on a cliff, carrying on old traditions principally of fishing and olive oil production. Portofino with the colorful ornamented houses, some in balconies just painted as if they exist, popular of the jet set and yachtsmen, is enchanting with the bright color pallette.

Some villages, maintain their houses in pop color to turn village into a touristic attraction. This is the case of ‘Smurf Village’ in Spain, Juzcar, previously one whitewashed colored village nestled in the hills of Southern Spain, in Andalusia.

Júzcar was painted entirely blue by Sony España to celebrate the release of the Smurf movie in 2011. The original agreement was to repaint the town white after the promotion.

But the 200 residents loved being occupied by Smurfs so they had referendum and decided they should not return to the original white.  So now Juzcar has become an unusual place to visit from Malaga or Marbella and brings in around 80,000 visitors a year who want to meet a Smurf.

All these charming villages or parts of towns around the globe from Northern Europe, in Finland, Norway, to island countries, are really photogenic and worth visiting for this lively spirit.

Some capitals or towns North in the most isolated areas of the planet, like Reykjavik amaze you with the boxed multicolored houses to surprise visitors with such a cheerful color. It has to do with construction rules, for the houses to maintain the heat by these warm colors.

keeping the heat by these warm colors

Longyearbyen in Norway,  Copenhagen’s Nyhavn Canal picturesque colored houses along the Canal, neighborhoods of London or Brussels, old town part of modern cities like Wroclaw old town, in Poland, are welcoming guests with such astonishing colors.

Sometimes, Colorful houses follow Dark Years like in Bo-Kaap in Cape Town. I asked a friend, Emre, Turkish, who lives in Cape Town, and gave me the history of Bo-Kaap district.

If you enjoy street photography, Cape Town will not disappoint you. There are many districts with murals and historic buildings, but the most remarkable one is perhaps the Bo-Kaap district. Imagine entering a neighborhood where there is no house painted in dull colors. The question is, who came up with this idea of painting all these houses here? To answer that, we need to go back to where it all started.

The word Bo actually means “above”. So, Bo-Kaap basically means “above the Cape”. It makes sense since the neighborhood is on the outskirts of Signal Hill next to the city center.

Throughout the 16th and the 17th centuries, European countries were trying to take the control of the Spice Route in South Asia. At the time, the only route to reach Asia was by sailing around the southern tip of Africa. Dutch East India Company was founded to carry out trades in a more organized way. As Dutch ships were sailing around the Cape of Good Hope, they discovered the peninsula and were fascinated by the landscape, the climate and the fertile grounds. So, they decided to set up a refreshment center, followed by permanent settlement. Extra labor was obviously needed for the setting up, but there was a clash between the Khoikhoi tribes and the Dutchmen at the time. As an alternative solution, slaves were imported from Malaysia and Indonesia.

A block of land was purchased at the outskirts of Signal Hill to accommodate the slaves. Most of them were very talented tradesmen, craftsmen and artisans before being brought here. Because they were Muslim, mosques were built in the area. That’s why there are a lot of mosques in the area.

When the slaves were liberated during the nineteenth century, they had no resource to make a living and survive on their own, but they still had their hand-skills and talents.

Every single house in Bo-Kaap was painted with a different color, because every color represented a specific talent. The house with magenta walls had great chefs living in, while the orange house was a residential for a tailor and his family, and so on.

Another reason for the houses to be painted with bright colors was that it symbolized their freedom, since the houses from the times of slavery were all white-washed.

In 1943, restoration of the place took place. Bo-Kaap was eventually declared a national heritage in 1966.

Today, the people who live in these colorful houses are the grand-grand-grandchildren of those people who created a life from scratch for themselves and the next generations.

You can stroll through the narrow streets and easily realize a sense of community and friendliness in the area. The residents are always so friendly and usually eager to see the tourists and interact with them. They also know how to celebrate and commemorate their ancestors. Every 2nd of January, there is an annual parade that is organized as a traditional new year’s celebration and it is as close to Rio Carnival as you can get in South Africa!

You can also join guided tours starting at 2 pm every day from Greenmarket Square. Most of the tour guides are long-time residents or locals, so listening to the stories from their perspective will be quite an extraordinary experience. The tours are free, although the guides will accept donations as a means of gratitude.

Thank you Emre, it was great to know everything you’ve shared.

Co-Author: Emre is originally from Turkey and moved to Cape Town in July 2017 to pursue a master’s degree at the University of Cape Town. Emre is a rising star, writing his travel experiences and sharing them in his wordpress-based personal blog. Generally writes about his personal experiences about Cape Town, and all other cities that has visited so far. 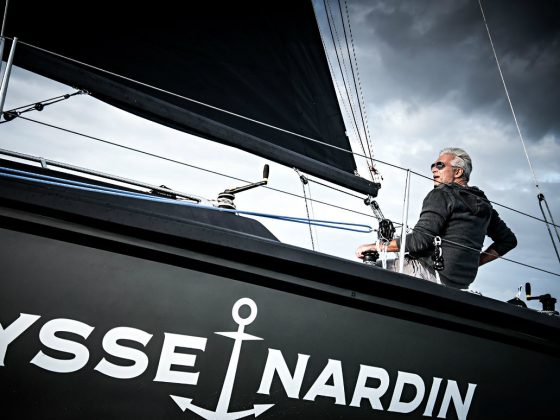 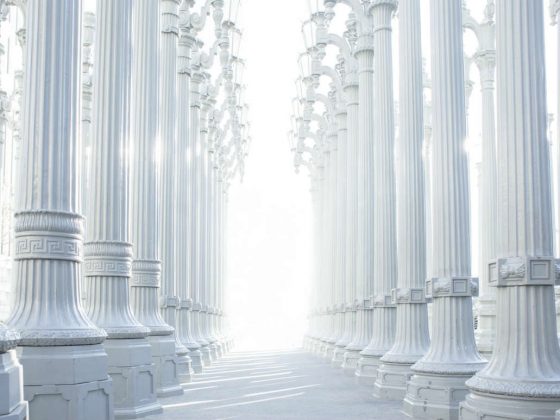