We all know Vespa, the Italian emblematic scooter of 1946 produced by Piaggio, in bright painted colors and front fairing wind shield, a flat board to step feet in convenience and a bulk round metallic surface to cover engine, aesthetically pleasing its users.

The first prototype, a single model motor scooter manufactured before the full line to follow, was given the initials MP5 and baptized “Paperino,” the Italian name for Donald Duck a nickname given to it by the workers, because of the strange shape it had.

Enrico Piaggio did not like the design and asked Corradino D’Ascanio to redesign it, which he did with a more aeronautical derived aerodynamic look. When the second prototype called MP6, was shown to Enrico Piaggio and heard the buzzing sound of the engine he exclaimed in Italian “It resembles a wasp”!

In April 1946, this amazing new, functional and innovative mode of transport was presented to the general public for the first time in a Golf Club in Rome. Vespa was an immediate success and gained extensive media interest as well as public curiosity, surprise, and even skepticism.

The first sales of Vespa were managed through a small dealer network and the price of the standard model was 55,000 lire, while the deluxe version was sold for 66,000 lire.

Every year a new model showed the world the capacity and charm of Vespa, with models like the small Fireball from its red color, Corsa Circuito in 1947, the II Serie in significant improvements and new headlamp, to keep buyers in a waiting list for 8 months, the Corsa Alloy Frame in 1949 constructed by race chassis, the same aluminium alloy used for the construction of an aircraft, a highly advanced technology for the 40’s.

The next series of the 1949 Vespa, which is today on display in the Piaggio Museum, looked even better with the new cooling system and the renewed gearbox controls.

Legendary models followed preceded success and controversial design including a four-wheel model. It was the era that no documents were requested and any young over 14 could drive a Vespa.

It is the 50’s that Hollywood celebrities enjoy dolce vita Vespa lifestyle.  In 1952, Audrey Hepburn side-saddled Gregory Peck’s Vespa in the film Roman Holiday for a ride through Rome, resulting in over 100,000 sales. In 1956, John Wayne dismounted his horse in favor of the two-wheeler to originally get between takes on sets. By the end of the fifties, Lucia Bosé and her husband, the matador Luis Miguel Dominguín, as well as Marlon Brando, Dean Martin, and the entertainer Abbe Lane had become Vespa owners.

In 1962 Salvador Dali decorated the body of a Vespa, affixing his signature and name of his wife and muse Gala. In the summer of 1999 in Girona (Spain) during “Eurovespa”, it was exhibited at “The Art of Motorcycle” and was then kindly donated to the Piaggio Museum by Giovanni Alberto Agnelli.

It was in 1959 Piaggio came under the control of the Agnelli family, the owners of car maker Fiat S.P.A. In 1999 Morgan Grenfell Private Equity acquired Piaggio. In October 2003 Roberto Colaninno made an initial investment in exchange for just under a third of Piaggio and the mandate to run it. Chief executive Rocco Sabelli redesigned the factory to Japanese principles so that every Piaggio scooter could be made on an assembly line.

Piaggio acquired scooter and motorcycle maker Aprilia in 2006 and in that same year its shares were launched onto the Borsa Italiana with the listing symbol PIAGF.

In modern times, a lot of vintage Vespas have been restored for a cultural or collective purposes

There is also a Vespa Club with commuters who travel the globe on their scooter Vespa. But there are countries in which Vespas are used clearly for convenience of family transportation.

There is a Piaggio Museum & Gift Shop adjacent to the plant in central Pontedera, near Pisa, Tuscany. The permanent exhibition includes those items which toured venues such as the Guggenheim in New York and the Centre Pompidou in Paris, with the display of his signed model in 1962.

The Miami Auto Museum in North Miami, Florida suggests having the largest collection of Vespa scooters with over 400 items. Read more in history and news: 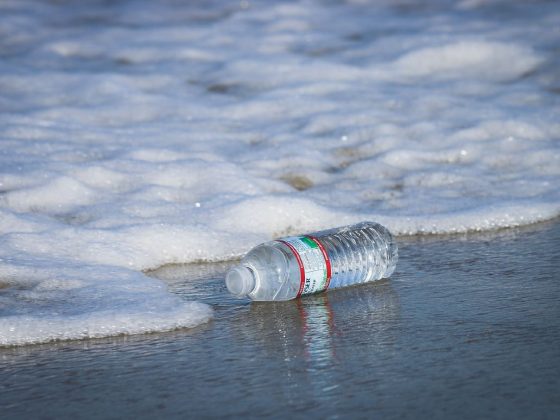 Water Will Be Safe Again 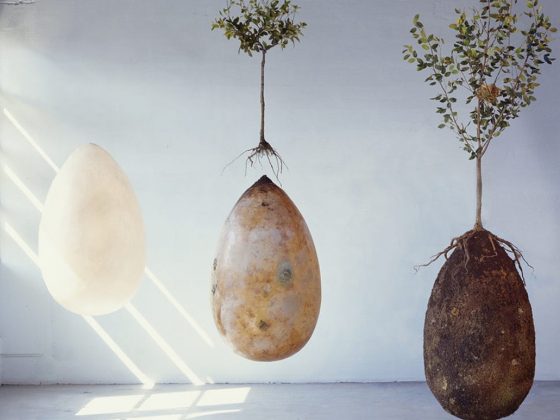 Become a tree after death

This website uses cookies to improve your experience while you navigate through the website. Out of these, the cookies that are categorized as necessary are stored on your browser as they are essential for the working of basic functionalities of the website. We also use third-party cookies that help us analyze and understand how you use this website. These cookies will be stored in your browser only with your consent. You also have the option to opt-out of these cookies. But opting out of some of these cookies may affect your browsing experience.
Necessary Always Enabled
Necessary cookies are absolutely essential for the website to function properly. This category only includes cookies that ensures basic functionalities and security features of the website. These cookies do not store any personal information.
Non-necessary
Any cookies that may not be particularly necessary for the website to function and is used specifically to collect user personal data via analytics, ads, other embedded contents are termed as non-necessary cookies. It is mandatory to procure user consent prior to running these cookies on your website.
SAVE & ACCEPT
Total
6
Share
6
0
0
0
0
0