Would you sail on same original journey with Titanic II?

The Titanic II, a replica of the ill-fated ship that sank in the Atlantic, will set sail on the same journey in 2022.

“The ship will follow the original journey, carrying passengers from Southampton to New York, but she will also circumnavigate the globe, inspiring and enchanting people while attracting unrivalled attention, intrigue and mystery in every port she visits,” Clive Palmer, chairman of Blue Star Line said.

The original Titanic sank in the Atlantic Ocean on April 12, 1912, less than three hours after it hit an iceberg.

Titanic II, which is being built in China, will carry 2,400 passengers and 900 members of staff.

The new ship will be a mix of modern technology and original designs, but there will be no internet connection.

“Blue Star Line will create an authentic Titanic experience, providing passengers with a ship that has the same interiors and cabin layout as the original vessel, while integrating modern safety procedures, navigation methods and 21st century technology to produce the highest level of luxurious comfort.”

After its maiden voyage, the ship will visit other locations which are yet to be disclosed

Construction of the ship had been delayed for some years due to a financial dispute over the non-payment of millions of dollars of royalties.

Mr Palmer said: “Millions have dreamt of sailing on her, seeing her in port and experiencing her unique majesty. Titanic II will be the ship where those dreams come true.”

Another Titanic is also being built in China however it will be a part of a tourist resort.

It had caused controversy after it was revealed that a trip on the ship would include a simulation of it hitting the iceberg.

The company behind the theme park backed down on plans to include the “experience”. 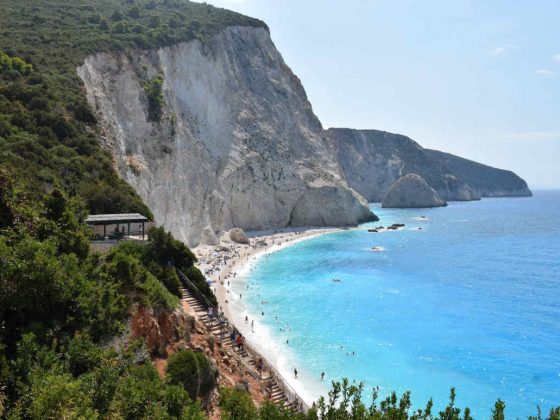 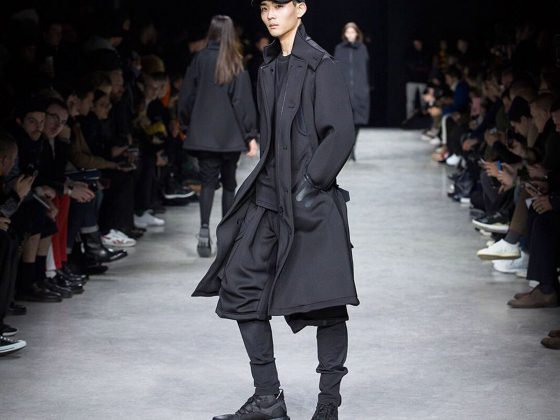