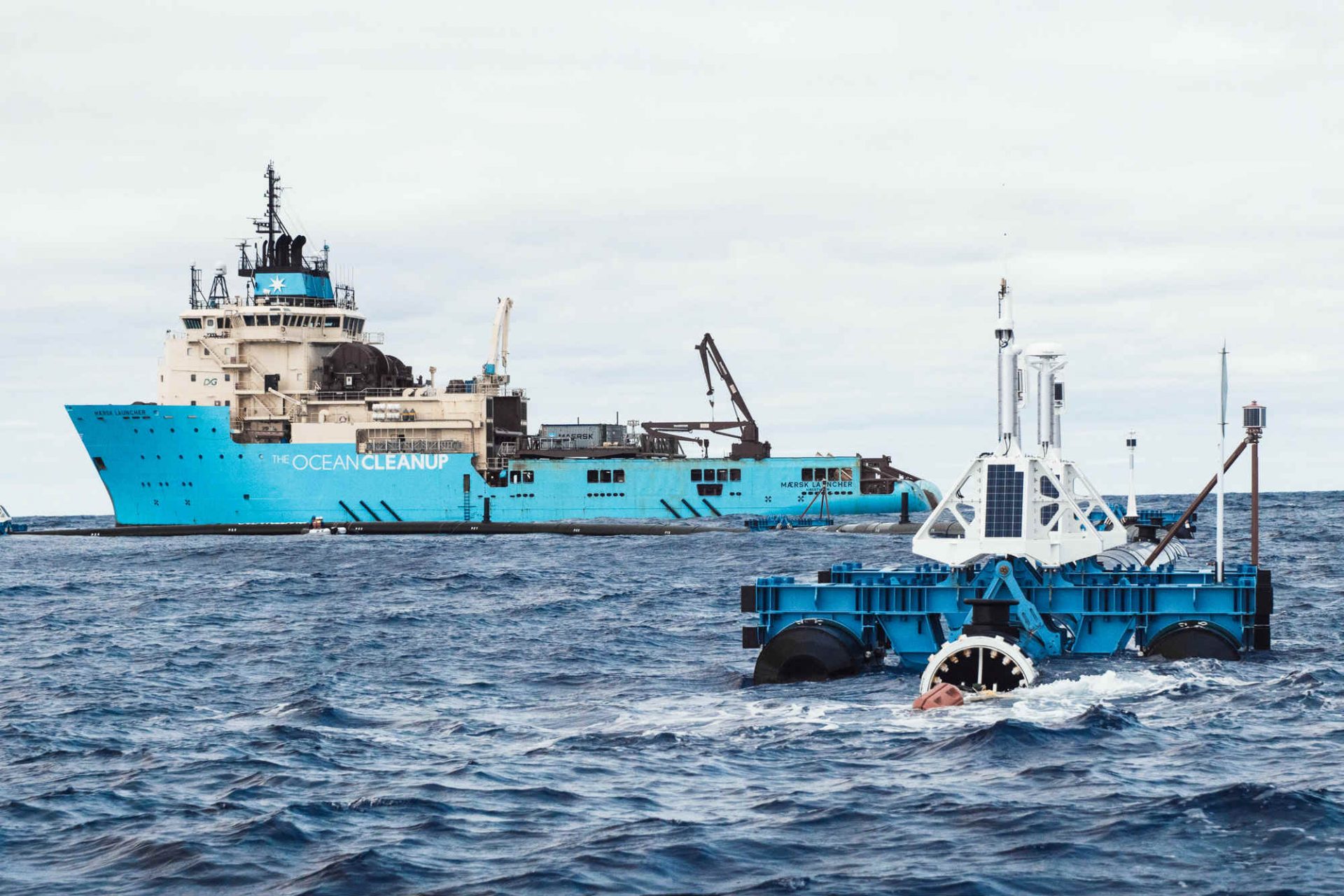 The largest ocean cleanup project in history in progress

Over 5 Trillion pieces of plastic litter currently the ocean

Eight million tonnes of plastic go into the oceans every year.

If we don’t stem that flow FIRST, cleanup is incredibly difficult. We need to invest in projects and governmental laws to stop the marine pollutants before reaching our oceans. However, the current plastic in the oceans must somehow be selected, though efforts in a massive scale utilizing sophisticated methods and explorer vessels, platforms of collection and transportation to the distribution center.

Briefly described the ambitious project in progress, The Ocean Cleanup

Trash accumulates in 5 ocean garbage patches, the largest one being the Great Pacific Garbage Patch, located between Hawaii and California. If left to circulate, the plastic will impact our ecosystems, health and economies. Solving it requires a combination of closing the source, and cleaning up what has already accumulated in the ocean.

The system consists of a 600-meter-long floater that sits at the surface of the water and a tapered 3-meter-deep skirt attached below. The floater provides buoyancy to the system and prevents plastic from flowing over it, while the skirt stops debris from escaping underneath. Both the plastic and system are being carried by the current. However, wind and waves propel only the system, as the floater sits just above the water surface, while the plastic is primarily just beneath it. The system thus moves faster than the plastic, allowing the plastic to be captured.

Concentrate the plastic and take it out

System 001 consists of a 600-meter (almost 2,000-foot) long floater, with a 3-meter (10-foot) deep skirt attached below. The floater is designed to prevent plastics from flowing over the system, while the skirt stops smaller particles from escaping underneath. The setup takes advantage of natural oceanic forces to catch and concentrate the plastic.  Natural forces move the system faster than the plastic which allows the plastic to be captured in the center of the system.

But apart from 2 metric tons of discarded “ghost nets,” no significant amount of plastic has been extracted from System 001 yet, group leaders say. Plastic enters the system, but is only retained for a few days, which is not long enough to harvest it and keep going. This problem came to light in mid-November, and The Ocean Cleanup’s engineering and technology teams have been working to identify the cause and a solution.

Organizers say the solution is akin to putting a bigger sail on a boat. Increasing the span of System 001 is expected increase the surface that will effectively catch wind and waves, adding force and increasing the floater’s speed. They aim to make it 25% bigger, opening the U-shaped floater about 60-70 meters wider.

But all tests of a recent project obviously provide experience and data to analyze for the next day. Press occasionally has been hostile to a very promising project maybe in disappointment of some failure.  Founder & CEO of The Ocean Cleanup, Boyan Slat, had a press release on 9th of Feb. 2019 in which correctly said:

“Our first focus is to clean up the so-called ocean garbage patches; of the world’s ocean surface, these are the five areas where plastic accumulates. This means that, even if no more plastic enters the oceans, the plastic trapped in the currents of these accumulation zones will continue to cause harm, as it chokes or entangles countless marine mammals, sea turtles, fish, and all other marine life, for decades and possibly even centuries to come. On top of this, ocean plastic carries toxic chemicals, which get carried through the food chain, ultimately making their way into the human diet. This is why we must clean up these ocean garbage patches.

Of course, this mission will not be easy. Designing a cleanup system that can last many years in one of the most challenging environments on this planet, while safely and efficiently collecting plastic, is a grand engineering challenge”.

EXPECTED IMPACT :  The floating systems are designed to capture plastics ranging from small pieces just millimeters in size, up to large debris, including massive discarded fishing nets (ghost nets), which can can be tens of meters wide.  Models show that a full-scale cleanup system roll-out (a fleet of approximately 60 systems) could clean 50% of the Great Pacific Garbage Patch in just five years.  After fleets of systems are deployed into every ocean gyre, combined with source reduction, The Ocean Cleanup projects to be able to remove 90% of ocean plastic by 2040.

THE SYSTEM AT SEA :  HANDLING VESSEL TRAFFIC
No heavily-trafficked shipping routes traverse the Great Pacific Garbage Patch, so the chances of a vessel coming across an ocean cleanup system are minimal. On average only 5 vessels can be found in an area twice the size of Texas. But, in the event that a vessel does pass through the patch, the TOC has implemented extensive measures to ensure the safety of both vessels and cleanup systems. Each system will be equipped with lanterns, radar reflectors, navigational signals, GPS and anti-collision beacons.

The AIS will continuously broadcast the location of the systems to passing vessels and the GPS will track the location of our systems, should they veer out of the patch. The US Coast Guard will chart the area as a special operations zone and will issue a Notice to Mariners concerning the presence of our systems.  Good luck fellas! 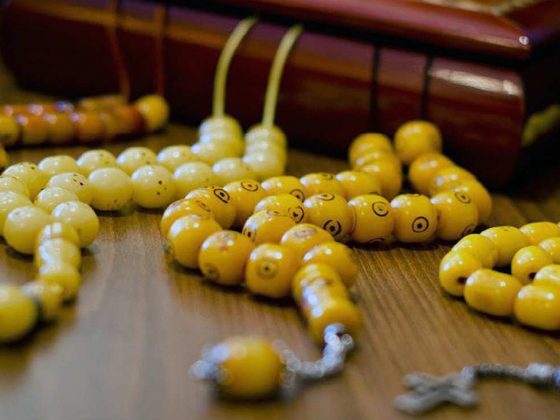 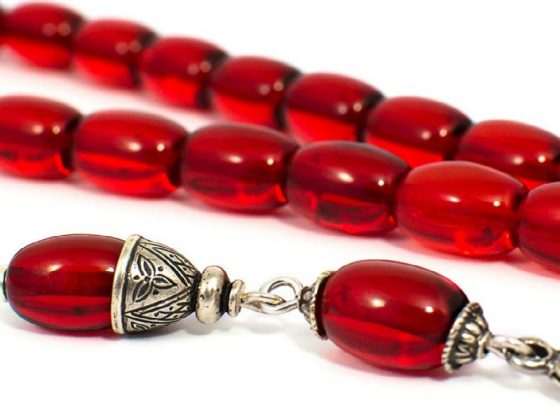