Dedicated to the protection and wellbeing of all Earth’s inhabitants, the Leonardo DiCaprio Foundation supports projects around the world that build climate resiliency, protect vulnerable wildlife, and restore balance to threatened ecosystems and communities.

Through collaborative partnerships, the LDC Foundation supports innovative projects that protect vulnerable wildlife from extinction, while restoring balance to threatened ecosystems and communities. 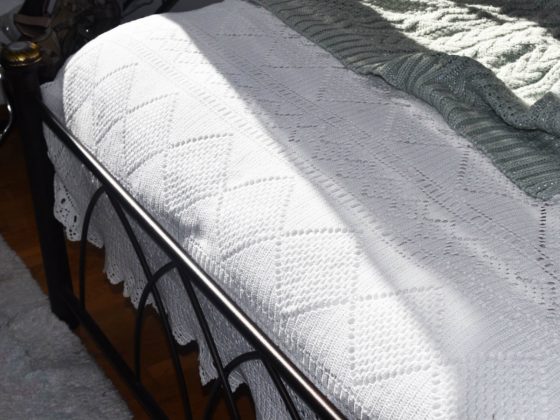 White Greek embroidery in my House 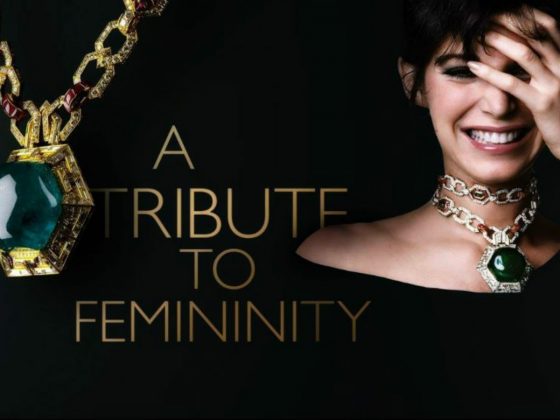