Saudi Aramco is proud to be a strategic partner of the ‘Roads of Arabia’, an exhibition covering the historical and cultural development of the Arabian Peninsula, opened in Athens, Greece.  ‘Roads of Arabia: Archeological Treasures of Saudi Arabia’, is a joint initiative of Saudi Aramco’s King Abdulaziz Center for World Culture (iThra) and the Saudi Commission for Tourism and National Heritage (SCTH).

Opened March 20th, at Athen’s Benaki Museum, the exhibition was inaugurated by Minister of Culture and Sports of Greece, Her Excellency, Myrsini Zorba and H.E. Ahmed Al-Khatib, President of the Saudi Commission for Tourism and National Heritage.

To date, Roads of Arabia, has been on its own journey. Travelling to some 10 countries and over 16 cities enabling more than five million people to view these rare artifacts

Exhibits like Roads of Arabia is only one example of Saudi Aramco’s efforts to cultivate the creative industry. Another is Ithra, which has inspired more than half a million visitors since it opened to the public nine months ago.  Roads of Arabia unveils the rich history of trade and deep culture of the Arabian Peninsula.

Featuring important archaeological relics illustrating the depth of the Arab civilization and its history of more than one million years, the exhibition features over 466 archaeological pieces selected from the National Museum in Riyadh, the King Saud University Museum, among others.

The relics cover the prehistoric and pre-Islamic times, the early, middle, and late Arabian kingdoms and civilizations, and the Islamic period, until the establishment of the modern day Kingdom of Saudi Arabia

Considered one of the most important Saudi exhibitions, Roads of Arabia has already visited several European countries, as well as the United States, since launching in 2010. Launched for the first time in Europe at the Louvre Museum, Paris (February 2010), it went on to La Caixa Foundation in Barcelona (Spain), then the Hermitage Museum in St. Petersburg (Russia), and the Pergamon Museum, Berlin (Germany).

The exhibits are associated with early nomadic movements, trade routes that linked the peninsula with the Mediterranean, Mesopotamia and the rest of Asia, as well as with pilgrimage roads leading to Mecca from the 7th century AD onward. The exhibition also showcases the region’s most important prehistoric settlements and presents findings related to various Islamic dynasties until the unification of Saudi Arabia.

At the same time, an education programme for students starts on the 28th of March until 23rd of May 2019 entitled Following the traces of the caravans. This will be really a discovery adventure in the archaeological exhibition Roads of Arabia. A trip to the far away and mysterious Arabia begins. What is the weather there like? Who are its inhabitants? When does their history begin? What do surprises expect us? With a compass and a map on hand, we shall explore the routes of tradesmen and pilgrims discovering treasures from prehistoric to modern times.

A series of lectures will take place in the framework of the exhibition “Roads of Arabia: Archaeological Treasures from Saudi Arabia” at the following dates and times:

Tuesday 19 April, at 20:00
Abdullah A. Al-Abdulajabbar, Professor of King Saud University, Department of History
Addarah and the Classical and Byzantine Sources

Tuesday 7 May, at 19:30
Polymnia Athanassiadi, Historian, Professor, The University of Athens
Arabia Through Greek Eyes: From Alexander to Muhammad

BENAKI MUSEUM: The Benaki Museum is among the great donations that have increased the assets of the state, and at the same time it is the oldest museum organization, operating in Greece as an institution of private law. It consists of 6 buildings (the Benaki Museum / Greek Culture, the 138 Pireos St., the Benaki Museum / Islamic Art, the Yannis Pappas studio, the Ghika Gallery and the Delta Residence) and many special departments, such as the modern Greek architecture archive, the photographic archive, the conservation department, the library, the educational programmes, and the Shop. 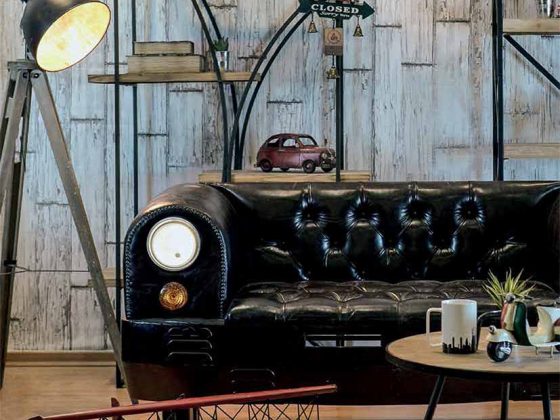 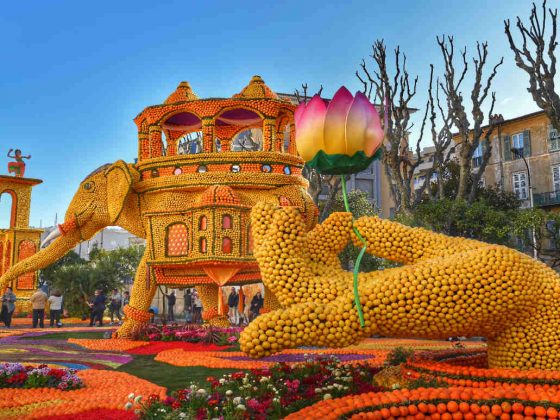