LDC Foundation the strong ally of the marine life.

Leonardo DiCaprio Foundation drives efforts to protect 30% of the world’s oceans by 2030 through the creation and expansion of marine protected areas. Keith Shattenkirk Program Officer, Marine Life & Oceans and Grants Manager of LDC Foundation, says within the site of the Foundation:

LDF is accelerating efforts to protect 30% of the world’s oceans by 2030 through the creation and expansion of marine protected areas.

MPAs allow fish populations to rebound and increase the resilience of marine ecosystems, acting as a buffer against the damaging effects of climate change. This past year, LDF partners worked with indigenous groups, international organizations, and local coalitions to secure more than 1.6 million square kilometers of marine protected areas in all 5 oceans – an area more than twice the size of Texas.

We are also working to constrain overfishing and prevent the extinction of threatened marine species. An estimated 25% of all sharks and rays are threatened with extinction and roughly 100 million are killed each year, yet conservation efforts have not kept pace.

To combat this, LDF and four other Foundations created the Shark Conservation Fund (SCF) in 2016. In two years, SCF has funded 39 projects in 32 countries around the world to protect these species through improved regulatory frameworks, campaigns to reduce demand for shark fins and strategic marine protected areas.

Additional LDF initiatives such as GlobalFishingWatch.org and the development of the first ever women’s ocean patrol team in the Raja Ampat Islands are combatting overfishing and working to protect the health of the world’s fisheries at both the global and local levels.

LDF ACTION HIGHLIGHTS: After years of dedicated efforts, Oceans 5 assisted in the creation of the world’s largest marine reserve in Antarctica’s Ross Sea, preserving one of Earth’s most pristine marine ecosystems and protecting it from commercial fishing and resource extraction.

Following a meeting with LDF and the Carlos Slim Foundation, the Mexican government announced a permanent ban on gillnets and other measures in an effort to save the world’s 30 remaining vaquitas in the Gulf of California.

The governments of Indonesia and Peru, two of the largest fishing nations in the world,  announced they would make their vessel data publicly available to Global Fishing Watch – an unprecedented move to halt illegal fishing and improve transparency on our seas.

1.Operation Milagro V. Protection of Vaquita in collaboration with Sea Shepherd Conservation Society (SSCS), an international non-profit, marine wildlife conservation organization, known for activism to end the destruction of habitat and slaughter of wildlife in the world’s oceans in order to conserve and protect ecosystems and species, safeguarding the biodiversity of delicately balanced ocean ecosystems.

2.Oceans 5. An international funders’ collaborative comprised of new and experienced philanthropists dedicated to protecting the world’s five oceans. This international funders’ collaborative makes grants, leverages matching grants, provides in-kind services, and shares strategic guidance – all to support its grantees – in an effort to constrain overfishing and create and expand marine protected areas. Since its inception, this truly innovative group has supported roughly 50 globally significant, collaborative projects with a total investment of more than $40 million. Oceans 5 projects deliver tangible results including the creation of the world’s largest marine reserve in the Ross Sea of Antarctica, a more than 75,000 square mile marine reserve in Seychelles, and a protected area in the Cook Islands almost the size of California. In addition, they have obtained new regulations on illegal seafood and traceability in the United States, improved existing seafood regulations in Europe, and helped fund the construction of a state-of-the-art radar facility in Costa Rica to strengthen enforcement of illegal fishing and poaching.

With 13 current members and partners, it has become a trusted platform for both new and experienced philanthropists, providing substantial leveraging opportunities for those involved.

3.The Shark Conservation Fund (SCF) a philanthropic collaboration focused on halting the overexploitation of the world’s sharks and rays, reversing declines, restoring populations, and preventing extinctions, already funded projects in more than 30 countries around the world, including but not limited to Liberia, Pakistan, Malaysia, Costa Rica, Peru, Sri Lanka, Indonesia, and Madagascar. Some of their objectives are to ensure the protection for the most endangered sharks and rays, reduce shark and ray bycatch in fisheries, reduce their demand products, utilize marine protected areas.

View all 25 programs for Sharks and Rays on page: https://www.leonardodicaprio.org/projects/shark-conservation-fund/

4.Collaboration with Global Fishing Watch, an independent non-profit organization founded by Google, SkyTruth, and LDF grantee Oceana, is tapping into GPS and satellite technology to combat IUU fishing occurring throughout the world. The goal: to increase transparency improve science-based management strategies and stop illegal fishing by informing governments, consumers, and businesses of harmful and dangerous industry practices. This innovative platform has developed algorithms to track certain vessel characteristics, including their identity, type, location, and speed, providing the tools needed to implement effective regulations.

LDC Foundation has been advocating for the implementation and expansion of MPAs throughout all 5 oceans, including the work of National Geographic’s Pristine Seas. Founded and led by National Geographic Explorer-in-Residence Dr. Enric Sala, Pristine Seas is an exploration, research, and media project aimed at supporting the United Nations’ target of 10 percent of the ocean protected by 2020. Since 2008, Pristine Seas has been surveying the remaining wild oceans places to determine what they looked like before exploitation. Using scientific surveys and presenting nations with the economic case for protecting their unique marine habitats, Pristine Seas works to inspire protection, establish marine reserves, and create sustainable ocean management for a healthy future.

Since its inception, Pristine Seas has carried out expeditions in 23 places. In total, they have successfully lobbied for the protection of 16 new areas, covering a total area of more than 5 million square kilometers — more than six times the area of Texas. Over the next two years, with continued support from LDF, Pristine Seas will target up to eight more locations, aiming to inspire the protection of a total of 20 of the wildest places in the ocean by 2020.

5.Water Defense seeks to address the health, equity, and justice issues associated with the widespread problem of contaminated drinking water in communities across the United States. In tackling the many challenges ahead in this critical work, the Water Defense team uses its trademark approach combining research and citizen empowerment to hold polluters and authorities accountable. 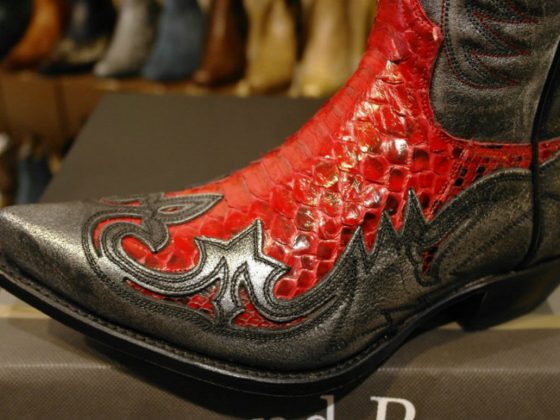 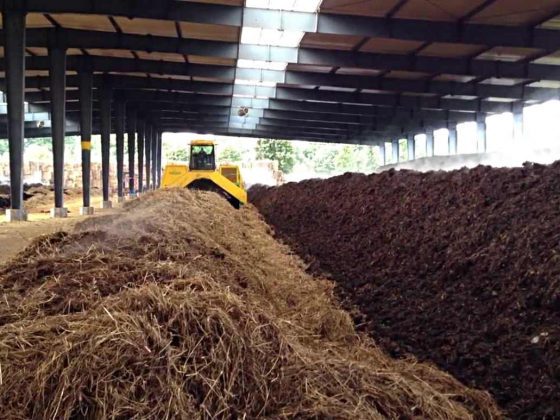