Katerine Duska was born and grew up in Montreal, Canada to Greek parents. Her first appearance in the music scene was back in 2013 and she is signed to Minos EMI/Universal.

Throughout her career, she has released several successful songs, such as One in a million, A run for my life, World of virtue, Apo mesa pethamenos (Dead inside) and Slow. Her debut studio album Embodiment was released in 2016, while her released single Fire away was chosen for the ad campaign of a very popular coffee brand. It’s noteworthy that her voice tones and music style are usually likened to Lykke Li and the late Amy Winehouse.

Katerine Duska has given a large number of concerts and performances in Greece and beyond. Recently, she performed with well-known personalities of the global music industry, such as Kadebostany, LP and Tom Baxter, as well as the acclaimed Swedish singer and songwriter Albin Lee Meldau, who has also been the composer of some of her tracks.

Greece will be competing in the second half of the first semi-final evening on 14 May. 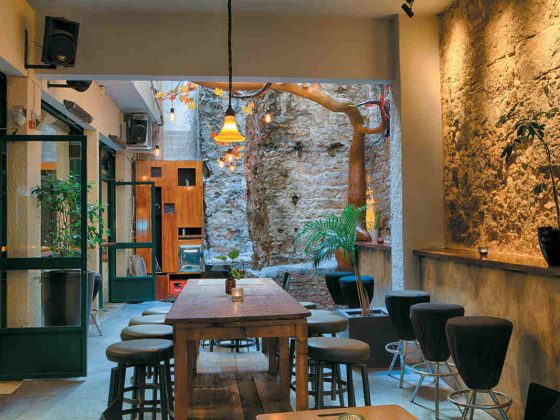 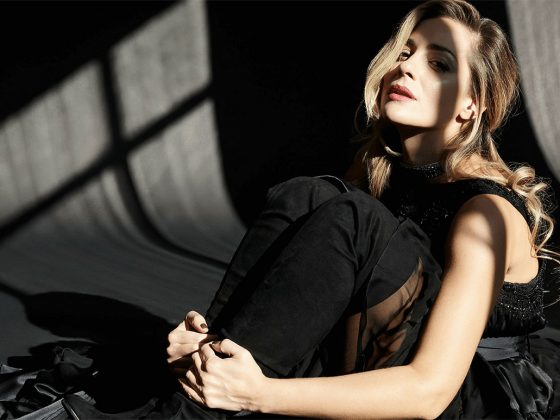