Artisans to know and respect history of Japan, utilize authentic organic raw for the exquisite custom armors or synthetic fibres to minimize cost when needed.

Tachibana Muneshige Samurai Yoroi Armor
Handcrafted samurai armor with main elements made of iron. The grand standards craftsmanship of artisans is recognition in the sophisticated crafted chainmail sleeves and Haitate with optionally traditional Japanese Kamon to be added on the armor’s chest and/or the storage box.

Japonalia says, that even though no longer this satisfactory armor is endorsed to be used in any form of fight, it is however very capable of being used and support contact sparring and training.

The Yoroi are handmade, with some handmade signs in old retro style antique, in order to trace, a sense of history.

After defeating the Shimazu clan in 1587, he received a fief valued at 132,000 koku, thus becoming daimyo. Later under the orders of Toyotomi, Hideyoshi participated during the Japanese invasions of Korea, where he was part of the sixth division commanded by Kobayakawa Takakage.

After the death of Hideyoshi, Muneshige allied with Ishida Mitsunari, who opposed Tokugawa Ieyasu during the Battle of Sekigahara in the year 1600.

After the defeat his fief was confiscated although in 1611 he received another fief valued at only 20,000 koku.

Later it participated during the Shimabara Rebellion helping the Tokugawa shogunate and finally died in 1642.

Japanese Samurai Shimazu Clan Armor Wearable Suit
A glorious armor with Kachi, the foot Soldier armor in basic painting and synthetic materials like nylon instead of cotton, satin instead of silk, used to keep the cost of the armor down. The Kachi class will lack certain features, such as they do not have shoulder padding or a removable nose – it is fixed to the mask, they have a synthetic mustache and might have a few paint blemishes or iron plating and no brass fittings. This class of armor is crafted for the samurai on a budget and those looking to modify their own armor.

History: The Shimazu clan were the lords of Satsuma province for nearly 700 years, from the 1180s through the 1870s, commanding considerable power and semi-independence within their domain.

During the Edo period, the Shimazu had the second-highest official kokudaka in the realm, and with the marriage of Atsuhime in 1856 became the only samurai clan to marry daughters into the Tokugawa clan. Following the Meiji Restoration, members of the clan remained powerfully influential in politics.

The Shimazu clan is renowned for the loyalty of its retainers and officers, especially during the Sengoku period. The Shimazu are also famous for being the first to use firearms – arquebuses, on the battlefield in Japan, and began domestic production of the weapons as well.

Shimazu battle tactics are known to have been very successful in defeating larger enemy armies, particularly during their campaign to conquer Kyushu in the 1580s. Their tactics included the luring of the opposition into an ambush on both sides by arquebus troops, creating panic and disorder. Central forces would then be deployed to rout the enemy.

I’ve always loved Japan and Samurais. What can we say of the glorious history and what we can say of modern Japan, a country that will manufacture all Olympic and Paralympic medals from recycled donated materials?

Japan, a country to manufacture all Olympic and Paralympic medals from recycled donated materials 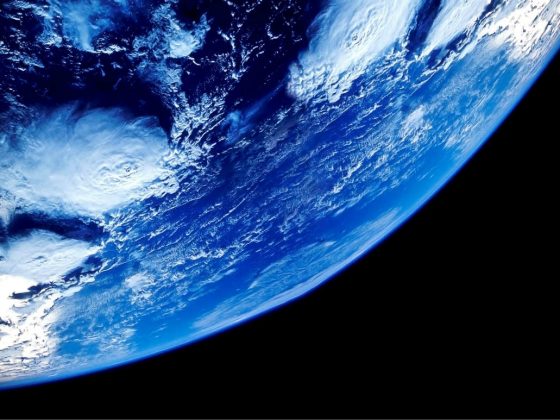 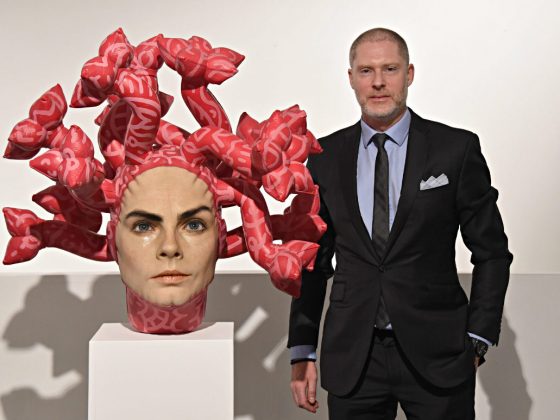