The Jacques Rougerie Foundation:  An Opportunity for the New Generation to Flourish.

Jacques Rougerie born in Paris is a French Architect-oceanographer who specializes in underwater habitats. Jacques established the Foundation which gives the opportunity to young talents to flourish.

The Jacques Rougerie Foundation is an organization that has been started to take infrastructure development to a whole new level. Started by leading architect Jacques Rogerie with an aim to provide prospering opportunities to a new generation of architects, designers, and engineers.

What The Jacques Rougerie Foundation is about? : Since its inception, the foundation has been all about creating and innovating. With their large office based in France, that houses a well-versed team welcoming architects, designers, engineers, or masters of innovation like artists, scientists, explorers, etc, they partake in a mutual ethos of innovation and advanced technology. As the saying goes, ‘In the Heart of Creation Lies Innovation.’

For many years the agency has been indulged in providing excellent answers concerning functionality and profit whilst creating and understanding public facilities. With great expertise, the foundation acknowledges and implements according to issues that involve exploitation and management of people’s hospitality.

The creativity that is Acknowledged on a Global Scale: The contribution of the agency to the world of infrastructure and development cannot be fathomed easily. The Jacques Rougerie Foundations sea of projects is more than enough to show the abundant creativity they have. Cultural, recreational, and sports facilities like Sea Museums, aquariums, stadiums, aquatic centers, tertiary equipment, airports, universities, hotels, shopping centers, coastlines as well as other amenities are what they have created and with distinction.

Biomimetic and Sustainable Development: After observing nature, it is clear for the Jacques Rougerie Agency that bionics builds a synergy connecting shape and function appropriate and perfect for living. It is not just an analogy of shapes and structures; it is a complete science that focuses on providing a specific meaning to architecture.

One of the greatest challenges that the 21st century poses is the congeniality between technology and the environment. Realizing this, the agency’s policy is to adopt vital sociological and environmental strategies for their architectural projects.

The Agency’s work includes the capability to design for a predictable future, respect for regional traditions, recognition of bionics, and unification of human structure into their natural environments.

Anything one man is able to imagine, other men can make it real

About Jacques Rougerie: Rightly said by Jules Verne, “Anything one man is able to imagine, other men can make it real”.

This is a quote by which internationally renowned and visionary architect Jacques Rougerie lives by. For over 30 years, he has been passionate about the sea and based his research on biomimetic and bionic architecture considering the principles of sustainable development. Jacques Rougeries’ interest and vision in new tech permit him to introduce a better combination of the habitat in the natural marine environment. he is greatly inspired by Leonardo da Vinci’s faith in the genius of the human spirit and thus pursues both of his passions, the sea, and the architecture, combined.

Jacques Rougeries’ Work: Jacques Rougeries’ work has always been about architecture concerning sea and space. To date, Jacques Rougeries has built sea centers, underwater museums, habitats, and underwater laboratories, transparent vessels, and major projects linked to the marine atmosphere. His passion for the sea can be understood when participated in the 69- day world record of living under the sea in the USA and this is one among the several times Jacques went to live underwater.

More than 30 years of underwater architecture and innovative research in the marine field is involved in his latest projects, the SeaOrbiter and the City of Meriens. The inspiration of which he gets from the sayings of Jules Verne. Jacques Rougerie believes, “It is from the ocean and from space that will be born the destiny of future civilizations”.

Jacques is well known for the last forty years for the researches and projects as well as materialized Museums and Aquatic Centers. Indicatively mentioned is the Sea Pavilion in Kobe Japan,  the Océanopolis I & II at Brest, the Nausicaa I and II at Boulogne-sur-Mer, the Caribbean Sea Centre in Guadeloupe and Kochi Oceanarium in India as well the Alexandria Underwater Archeological Museum in Egypt; the Stade Aquatique in Vichy, the environmental research center at Dunkerque. Projects and materialized ventures like the Village sous la mer at the Virgin Islands, the Galathée, the Aquabulles underwater shelter, the Hippocampe subaquatic habitat, the Aqualab as underwater habitat-laboratory and more. Private airport terminals like the Embassair in London and New York, the Malley Star Tower at Prilly-Lausanne in Switzerland, and the Shell Tower in Emirates.

Another beautiful project inspired by the great adventures of Jules Verne had been the Sea Orbiter aimed at constant oceans’ observation. Drifting with the sea currents, this platform should enable divers and underwater robots to explore the marine life of the deep, underwater flaws and sunken ruins. This floating city would function as a roving laboratory in a manta ray-shaped vessel completely self-sustaining, run on marine energy, and produce no waste.

Meantime the Foundation is organizing the contest of Architecture for December 2020. As the official page says, Nature has ever designed and manufactured the most beautiful shapes, the most elegant curves, and produced the most reliable materials. The contest is dedicated to those who wish to submit innovative biomimetic architecture projects related to the Oceans, to Space, or to the Coastlines.

They are deeply committed to a sustainable and resilient future. They are acutely aware of the major climate changes. Their imagination on the evolution of the lifestyles in our societies is overflowing and they wish to build in a different way respecting biodiversity and for the common good of all.

“The current international crisis reminds us firmly that today, more than ever, we have to meet the major social and environmental challenges of the planet. This is a convincing signal: we must change our model and act for building a sustainable and resilient future. We must think in a different way, we must dare and stay determined to design the frameworks and lifestyles of tomorrow, relying on the richness and intelligence of nature and by creating links between science and arts,” said Jacques Rougerie, member of the Fondation Jacques Rougerie.

Regions under development should take a good look at Architecture achievements and benefit from the expertise and wisdom of a uniquely visionary man, Jacques Rougerie. J’adore Jacques Rougerie! 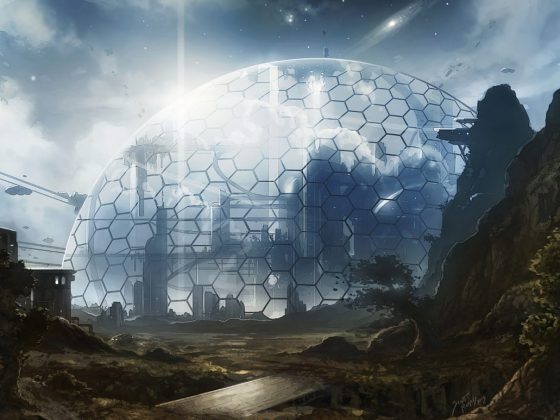 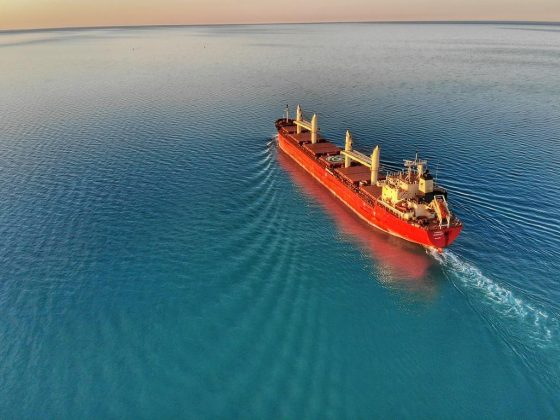