There was a time we were shivering in the news of embarking on the moon.

We know Armstrong and Apollo. In our days, the era of satellite technology and communication services, space becomes the new hub of technology and defense like a second ground.

It is only a couple of days ago, for people like me looking at the stars only for a photo practice, to view India’s achievement with the test by having shot down one of its own orbiting satellites at an altitude of 300 kilometres to demonstrate its military power, a fact to cause global diverse reactions.

India destroyed a low-orbiting satellite during an Anti-Satellite missile test (ASAT) a fact “that puts the country in space super league”, as  Prime Minister Narendra Modi said. “The test was done in the lower atmosphere to ensure that there is no space debris,” External Affairs of India stated.

India has been successfully launching satellites of many types since 1975. These satellites have been launched from various vehicles including American, Russian and European rockets apart from Indian rockets.

All satellite launches marked successful have completed at least one full orbital flight both operated by the Indian government ISRO, Indian defense forces, other government agencies or private (educational and research) entities.

The organization responsible for India’s space program is Indian Space Research Organisation (ISRO) and it shoulders the bulk of the responsibility of designing, building, launching and operating these satellites.

India comes the 4th country to launch an ASAT weapon, following the USA, Russia, and China, largely significant for the country.

Twitter statement on March 27, 2019, by Narendra Modi, speaks of the nation’s pride.  “In the journey of every nation, there are moments that bring utmost pride and have a historic impact on generations to come. One such moment is today. Full credit to our scientists who succeeded in making India a part of an elite group of countries who have ASAT missile capability.”

Sir I really appreciate your work and I really respect that. Sir middle class person needs your help for survival and upgradation in bussiness.

So please Sir, throw you light also on them and make such schemes to empower the middle man in 2k19 MP elections.”

India’s defense and power demonstration through this achievement places the country in the elite clubs of space. Similar achievements did not make that fuzz from other countries and this is not the first time to hear about.

But taking the opportunity from the recent news, we just transfer a wish towards any country and government. We wish space to remain a place for peace for all countries, free of our garbage, and every country to take a better look in solutions on land; on air, ocean and rivers pollution, unemployment, farms’ sustainability issues, deforestation, water scarcity.

Photo Gallery only for inspiration and editorial by NASA credited.

Do we feel intimate with evil? 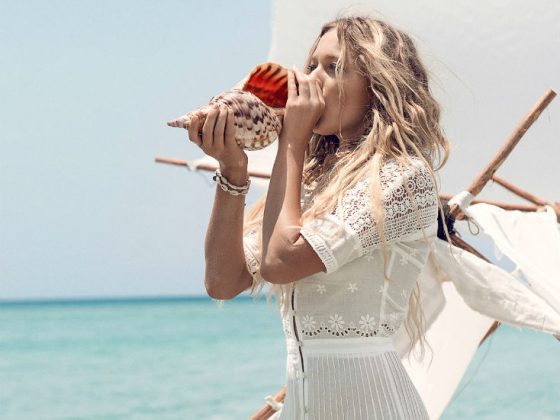 Spell and the Gypsy Fairy Tales