Greece is a traditionally maritime country, boasting the largest fleet in EU of ships and all type of sea vessels. Most of them used to be traditional boats, for coastal fishing, contributing in our colorful tradition in islands and coastal villages. Beyond the image of tourism, the sea fed fishing families for long.

The handicraft construction of such a vessel through the use of natural timber, conception, design, construction, equipment, decoration and its relevant cultural practices and mentalities was a Greek heritage.

Techniques and knowledge applied in wooden shipbuilding, construction and maintenance are even nowadays transmitted from one generation to the next mainly through oral tradition.

Shipbuilding timber woodcutters possess accurate knowledge of the particular properties that wood intended for shipbuilding should have. Special care was taken during woodcutting in order to ensure the appropriate shapes for the various parts of a vessel.

Woodcutters also possess knowledge on the properties of each kind of shipbuilding timber (pine, oak, cypress, elm, mulberry, eucalyptus, kermes oak) and the differences among the various hybrids of the same tree (e.g. the differences between the Brutia pine, the Aleppo pine, and other pine hybrids).

But since 1990, over 12.000 traditional boats (caïques as we call them) have been destroyed by a deplorable directive of the EU, in an effort to control fishing, requesting from fishermen to surrender their licenses and collect some large compensation. Every time a fishing boat gives up its fishing license for a subsidy, it is brutally broken into pieces. In order to stop this practice, the Association of Traditional Boats is trying to introduce a program that instead of destroying will allow us to salvage and restore traditional hulls through private ownership. It seems to be the only possible solution since the salvage and preservation of these boats by governmental agents has totally failed. Traditional Greek fishing boats often have exceptionally beautiful hulls. They are also an essential part of the maritime tradition. This is why it is important to stop their absurd and criminal destruction which deprives us of our national heritage and of our national treasures.

In Greece alone, it is estimated that, since 1994, more than 12,000 large and small fishing vessels have been smashed, crushed, or burned.

However, the Traditional Boat Association of Greece is calling on the government through the relevant ministries to take action and safeguard the country’s seafaring heritage and stop the EU-funded destruction of traditional fishing boats.

It is said that the government is spending 46 million euros annually to destroy hundreds of decommissioned caiques and traditional fishing boats instead of subsidizing the preservation and continuation of Greece’s maritime tradition.

“It is a sorry state of affairs that Greece is continuing to destroy traditional wooden fishing craft after receiving EU subsidies for revoked fishing licenses. When this procedure comes to an end, our cultural heritage will be deprived of 13,785 sound fishing boats mostly traditional vessels which will end up in landfills,” the association statement said.

The Traditional Boat Association of Greece is urging all stakeholders to take immediate action against this “shameful situation” and notes that it has repeatedly suggested boats be used as recreational vessels or sold for private use in efforts to safeguard the country’s maritime legacy. 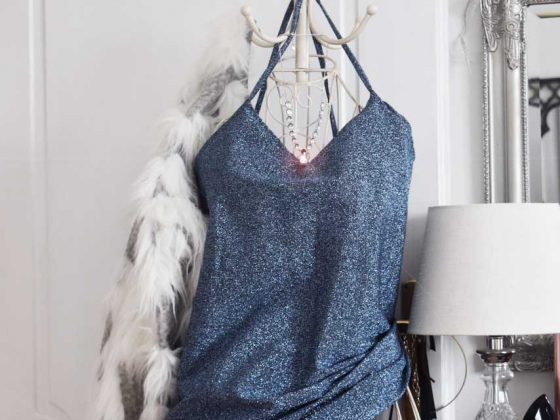