The Greek Shipping Miracle, the first online maritime museum, was established in 2014 by author, maritime historian and former shipowner George M. Foustanos as an effort to raise awareness about the Greek shipping industry and its long-standing contribution to both the Greek and the global economy.

This educational website enables visitors to explore the modern and contemporary history of the world’s leading merchant marine power in the familiar format of a museum layout.

Its core section – its main galleries, as it were – consists of twelve historical chapters that trace the evolution of modern Greek shipping from its infancy in the 1870s up to the 21st century, illustrated with largely unpublished archival images and milestones from the industry’s unique cultural heritage.

A number of leading companies and individuals from the Greek shipping community have sponsored the creation of the Greek Shipping Miracle. Support from a large number of companies and institutions from the wider maritime sector, ensures that the online museum can continue to grow and illuminate the never-ending story of the shipping industry.

Backed by one of the largest private archives of its kind worldwide, the Greek Shipping Miracle has already attracted visitors from about 160 countries.

Although shipping plays a fundamental role in the well-being of the global population, its importance is rarely acknowledged, while its services are usually taken for granted

With that in mind, a separate section dedicated to global shipping was recently launched, in which important underlying qualities are highlighted by documenting the industry’s history and evolution.

Namely, that it is an activity that transcends borders and encourages cooperation between people from different cultures and backgrounds. Moreover, that it raises living standards and boosts the economies of both developed and developing countries through the transportation of essential goods and commodities in a cost-effective and environmentally friendly manner.

The Greek Shipping reaches the explosive growth and world domination in years 1971-1980. Change of scene amid Deep Recession 1981-1990 and the era towards Millenium.

Highlights are featuring in another chapter Ships built for Greeks, the Greek Passenger Shipping, the Liberty Ships, the Greek ports in the early 20th Century, the notable Greek Shipping personalities and more. View more: http://www.greekshippingmiracle.org/en/ 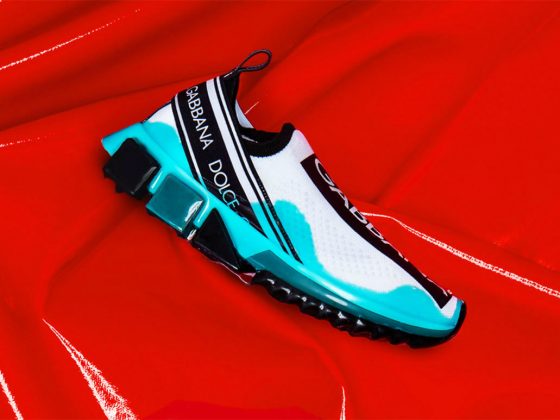 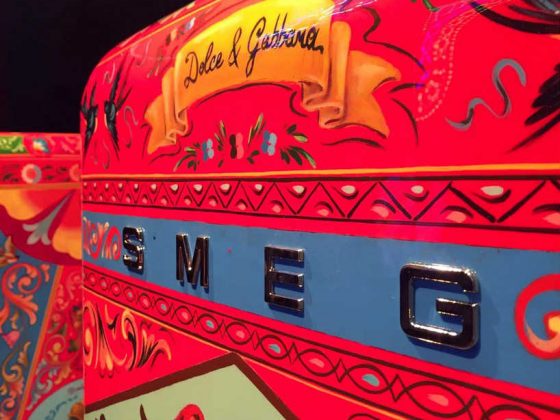 Sicily is my love Dolce&Gabbana 4Smeg