The Greek Revolution of 1821 truths by Thodoros Panagopoulos

Parts of truth you didn’t know on Greek Revolution of 1821. The writer of  ‘The small print of History’ Theodoros Panagopoulos doubts accuracy of history in school textbooks and as Greeks learn at school.

Nations do not raise only heroes but scumbags too, who write history as well, says Vasilis Rafailidis for the history of the Neohellenic State (1830-1974). And when the scambags write history, then the story also includes injustices.

The injustice and, by extension, the rendering of justice was the motive that prompted Theodoros Panagopoulos to write ‘The Small Print of History’, a book that challenges much of what we considered as status quo for the Greek Revolution of 1821, simply because they are mentioned into school books.

Whilst studying the past fifteen years what has been written about ’21, I formed the opinion that the Revolution was betrayed both from inside and outside said Theodoros Panagopoulos.

As a retired judge was disturbed by historical injustices and wanted through his book to attribute justice. Here are some of the points in the book:

We would have been a different state, perhaps happier, more peaceful and completely independent if they did not kill Capodistrias, who had dreams of making Greece a great, strong and independent

These and many more are stated in the book of Thodoros Panagopoulos. We need to dive in our history and comprehend what is wrong in our present.

The first Prime Minister Kapodistrias he never accepted a salary and died without possessing anything. The member of the Parliament today do not accept cut of a penny and enjoy privileges.

The only way to honor people who fought in Revolution is to respect and speak for them, and consider them as a prototype, idols, and follow their path.

Book ‘The Fine Print of History’ by Editions Enalios 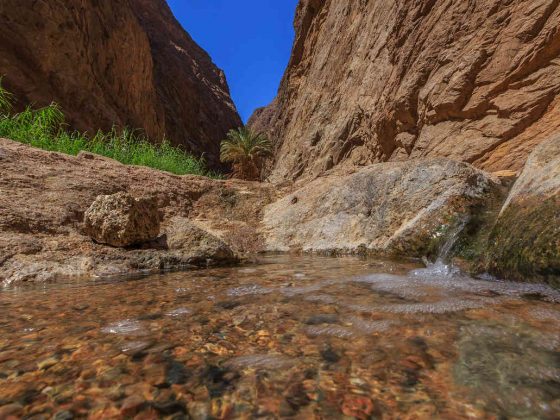 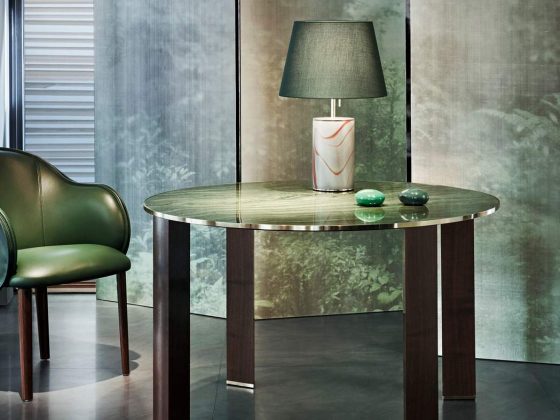