Graffiti is the spray wall paintings usually without permission and within public view and is considered a punishable crime. It is expressed sometimes with simple protesting words, or by paintings to mark territory, for a memorial expression of love, or as a form of vandalism. It brings us to mind the expression of people against authority.

Graffiti is also a form of art ornamenting walls in a joyful or protesting content through self-explanatory paintings.  Did you know that first Rebel Artists should be considered the first Greeks & Egyptians in antiquity and during the Roman Empire?

For some societies, graffiti is a form of social manumission expressing freely the protest. Despite the art level, many graffitists choose to protect their identities and remain anonymous or to hinder prosecution.

Controversies about graffiti are obvious within the same state with the same laws. The most representative example had been the 5 Pointz case with the buildings in Queens, NYC of the twelve factory buildings all covered by Graffitists upon permit of law. The building served as a backdrop of video clips as well.

When the building was demolished without correct procedures, the 21 Graffiti Artists filed a lawsuit against the company which demolished the buildings to build luxury condos. Federal Judge Frederic Block in Brooklyn judging case said there was no remorse from the owner of the warehouse buildings.

This is one of the photos taken just before the demolition of 5Pointz in Queens NYC. The site was whitewashed in 2013 and then demolished in 2014 to make room for luxury apartments. The artists were later awarded $6.7mln compensation by a federal judge. Street art pictured may be subject to copyright by respective artists, yet collected from the personal collection of Pat Krupa.

It is already a few decades back when Street Graffiti Artists were given a gallery to exhibit their art form. In 2001, IBM computer-company had embraced graffiti symbols in its campaign by encouraging artists to spray paint, something that forced the company in compensative expenses. Other companies including fashion designers later did the same but utilized process with Owner’s consent.

Graffiti brings us in mind the skateboards and the street fashion for the teens or teens at heart and occasionally Graffiti artists are entrepreneurs of this section. And it has become indeed a link to multimillion-dollar art and trade.

Nowadays, there is strong commercialization of graffiti and is considered one element of hip hop music and lifestyle, expression of music artists; however, artists prefer anonymity most of the times.

Some works of graffiti art, such as those by Haring and Banksy, have sold for millions of dollars contributing to the value of this street art and performance. So crime or avant-gard, this controversial subject will need time to crystallize in a secure form for the Graffitists and allow the audience to admire the art out of the vandalism form. Until then the wrangle keeps on.

In Greece, we do have a lot of Graffiti artists. Today we feature SER, one of the pioneers of the Urban – Street Art Scene of Greece. His work – a curiously eclectic blend of old school graffiti, comic culture and pop surrealism – has a dark undertone yet is highly satirical, employing an arsenal of monstrous but somewhat benign characters, to highlight and comment on the absurdity of human nature. Inspired by the current European socio-economic circumstances, a large part of his recent work is intensely political, cauterizing, in particular, the Greek situation, without ever losing his sense of humor.

SER’s work is all over Greece, in the form of large-scale murals (formerly illegal but now very much in official demand), paintings placed in important collections, and commercial work, created in association with major local and international brands. He has an active presence in South Europe, never missing the opportunity to fly around to create a quick wall. 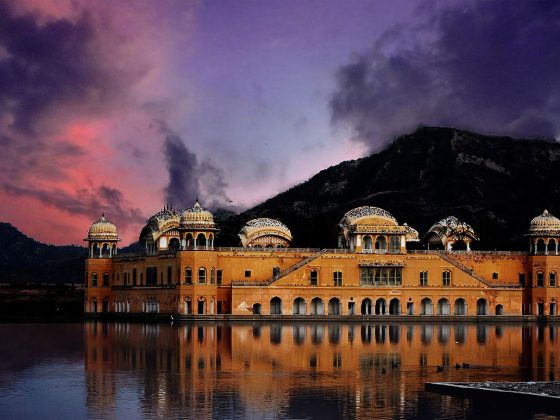 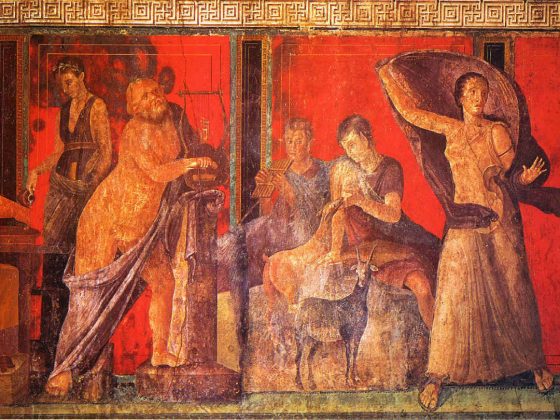 Global Trade in the Ancient World