Made in China thousands of years ago

and not like today. We are used to the idea of buying goods from all over the world. We don’t think it’s that strange that we can buy products that were made in China at our locals’ shops. We can even buy these products directly from the producer, from the internet.

However, we wouldn’t expect that there would be goods ‘’Made in China’’ on sale in ancient Rome.

Yet, China was as famous for its exports in ancient Rome as it is today. However, back when China was not known for cheap goods you can buy at the dollar store. China was most famous for luxury goods. It was known as the Land of the Silk.

There is ample evidence of global trade in antiquity. Asian goods reached every region of Europe.

In 1954, researchers archaeologists discovered a Buddha statue in a small town, Helgo, in Sweden. The archaeologists dated the statue to the 5th century, likely coming from Kashmir, Northern India and hypothesize it was carried as a talisman by merchant traders.

It was carried over thousands of miles, through steppes of Eurasia, perhaps after two or three hundred years of travel.

Romans, on the other hand, highly esteemed by Chinese, exported high-quality glass from Alexandria and Syria to China. Roman glass has been discovered as far as Japan, within a 5th –century burial.
Other exports were gold-embroidered rugs, gold-colored cloth, amber, non-flammable asbestos cloth (yes, really) and the prized sea silk, made from the silk-like hairs of the Pinna Nobilis, a Mediterranean shellfish.

Direct trade between the Mediterranean lands and India had been established in the late 2nd century BC by the Hellenistic Ptolemaic Kingdom of Egypt. Greek sailors used the regular pattern of monsoon winds for their trade journeys to the Indian Ocean. Excavation in India brought in the light Roman coins.

Trade was the indispensable lifestyle of the ancient Greek world like sailing. First raw amongst other goods, like ivory, was carried from the East, as was fundamental for the construction of Art pieces 8 centuries BC.

Most of the early trade in antiquity was in luxury items. This is to be expected since the cost of transportation was much higher than today. It only made economic sense to take goods which had a high value per unit of weight on such long journeys.

Unlike today, there was no global market for cheap goods

Silk Road is a good example. As late as the early modern age, it was the most significant trade link between Europe and Asia.

The two empires stood at either side of Eurasia, and the Silk Roads connected their diverse cultures. The Han Dynasty and Imperial Rome. The two great powers were too far separated to have any sort of military conflict.

The Chinese valued Roman metalworking and glass, while Chinese silks were among the most prized possessions in many rich Roman households. Goods traveled on the Silk road non-stop, even though very few people ever made the entire journey.

So it is from the Bronze Age the trade network and migration routes that brought people from across Eurasia into contact, and beyond goods, political, social, and artistic ideas, as well.

intercultural evolution along the steppes and the seas of that era

All it took for a good to travel these huge distances was that the price difference is high enough and that there are people on the other end that are willing to buy. Simple supply and demand.

Along the way, as a good went farther and farther from its destination, its price rose. Merchants could make small journeys and all would make a profit along the way. That was enough to create a truly globalized economy of antiquity.

We think of globalization as a modern phenomenon, but even before the great voyages in the Age of Discovery, and before Arab merchants conquered the Indian Ocean, there was a robust trading network that linked Europe to Asia.

That is a testament to the importance of trade for the development of our civilizations. 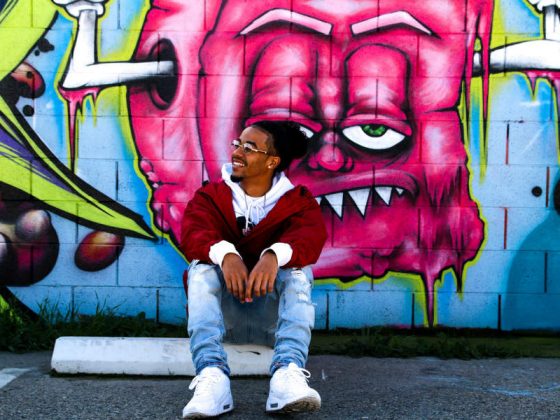 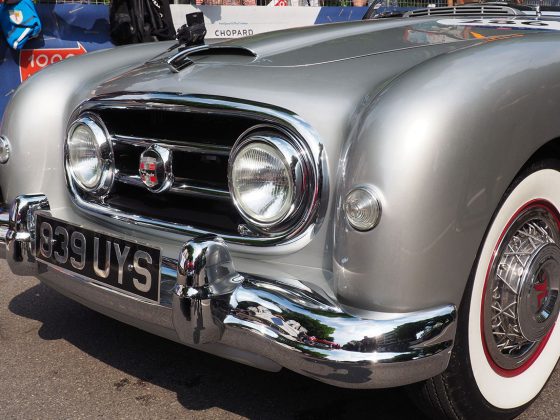 This website uses cookies to improve your experience while you navigate through the website. Out of these, the cookies that are categorized as necessary are stored on your browser as they are essential for the working of basic functionalities of the website. We also use third-party cookies that help us analyze and understand how you use this website. These cookies will be stored in your browser only with your consent. You also have the option to opt-out of these cookies. But opting out of some of these cookies may affect your browsing experience.
Necessary Always Enabled
Necessary cookies are absolutely essential for the website to function properly. This category only includes cookies that ensures basic functionalities and security features of the website. These cookies do not store any personal information.
Non-necessary
Any cookies that may not be particularly necessary for the website to function and is used specifically to collect user personal data via analytics, ads, other embedded contents are termed as non-necessary cookies. It is mandatory to procure user consent prior to running these cookies on your website.
SAVE & ACCEPT
Total
17
Share
0
17
0
0
0
0