to Cope With Dry Lands. In the Middle East, especially Saudi Arabia, food security is and will be a matter of debate for policy makers. The food commodities are mostly imported in desert countries from others (even through rent land in countries like Ethiopia), as their local production is not so enough to meet the domestic needs. The foremost restraining factors in agriculture production are land and water, such that by 2050, Saudi Arabia is expected to import all its domestic needs (1). Water is critical to countless aspects of our lives, and yet we fail to clutch how much of it we consume every day. The main bulk of the earth’s water reserves go to agriculture and to feeding our planet’s increasing population; 70% of underground water is consumed by this one industry. Pressured by droughts and tightening regulations, large farms underway to seek out lesser-known water pockets (2). The Middle East, especially Saudi Arabia and North Africa (MENA) regions are the most water-scarce areas globally, with a regional annual average of 1,200 cubic meters per person (world average is close to 7,000). Moreover, water-scarce countries such as Saudi Arabia have per capita annual water resources less than 200 cubic meters (Fig.1)

By 2025, due to the growing population, the regional average water accessibility is expected to be just over 500 cubic meters per person per year. The region is categorized by high population growth rates, large and speedily growing food shortfalls, highly variable income levels both within and between countries, and limited natural capitals, particularly arable land and water. Most of the region falls within the arid and semi-arid rainfall zones, where 60 percent of the total MNA population lives (3). Less than 1.4% of Saudia Arabian land is arable, and it suffers from a deficiency of freshwater and dangerous climatic conditions.

Less than 1.4% of Saudia Arabian land is arable, and it suffers from a deficiency of freshwater and dangerous climatic conditions

Consequently, the country produces only 20% of its food needs and greatly dependent on imports to cover the leftover 80%. This exposes the country to several food security risks, such as global price instabilities, regional disease outbreaks, and export bans (2). Saudi Arabia falls in the category of countries which will face acute water shortage by 2050 (1).

The average vegetable yield in the field is about 5 tons per acre, but the hydroponic technique in the greenhouse makes the yield enhance up to 200 tons for each acre planted. Previous studies have reported that hydroponic green fodder production technique requires only about 2–10% of the water required to produce the equivalent amount of crop in soil culture (4). Therefore, it could be a potential technique for food production with less water consumption in desert countries like Saudi Arabia. The technologies have been also implemented in other parts of Arab region e.g. Qatar and United Arab Emirates. Similarly, Saudi Arabia has taken the initiative by establishing Emirates Hydroponic Farm in 2005, which had started to produce for 194 domestic needs and regional demands. The largest aquaponic center of the world launched by Abu Dhabi, the project was started by growing lettuces and vegetable production. In Aquaponics, the vegetable uses nutrient-enriched water with fish that are living in.

The revolutionary company Desert Agriculture, https://www.aljoaib.com/ is solving the desert kingdom’s food security challenge through innovative, sustainable hydroponics systems for food production. Designed specifically for the desert climate, hydroponics system design and technology empowers local farmers by providing them with sustainable year-round crops and offers free consulting. As a subsidiary of Aljoaib Holdings, draws on nearly 25 years experience in the agriculture industry to bring you the latest technology to evolve with the needs of Saudi farmers.

Sundrop Farms company has already operated some of the most advanced greenhouses in the world, enabling them to grow sustainable production by harvesting solar power to supply with energy, Hydroponic greenhouses that don’t use soil, encouring the plants to flourish and water treatment to create fresh water from the sea or brackish sources to irrigate the crops. All is need is sun and seawater to grow food all year round. With no need to rely on the weather or soil quality, their methods provide economic and community benefits, and are better for the planet too.

A prototype field is Todhia Arable Farm. The commercial farm covers almost 70 sq.km of the Arabian Desert in the Al-Kharj region, located 77 km south of Saudi Arabia’s capital city, Riyadh. The green circles are the farm’s agricultural fields. During the year-round growing season, crops rotated through the fields include alfalfa, Rhodes grass, barley, wheat, and corn. Each field is irrigated with a center-pivot sprinkler system. Rainfall amounts in the arid environment fall far short of the water needed to feed the system, so farmers tap into deep aquifers and pump water from up to 1,000 meters (3,300 feet) below the surface.

Seawater harvesting
Another modern technology, the seawater greenhouse technology can also be used in dryland regions of the world, which possess a huge quantity of seawater. The saltwater is used to grow food crops by building these greenhouses near coastal areas. It requires low cost as they are not expensive like desalinization (extracting salt and other minerals from water) plants. Seawater is evaporated which makes the air saturated, condensed for freshwater that is used for watering the plants. This technology has the capacity to be used in arid coastal areas and far-flung because the process in the seawater greenhouse creates temperate conditions by making use of seawater and sunlight, which produce cooler air and water for cultivation of plants (5). The favorable geographical and climatic conditions, such as access to cool seawater and low relative humidity are frequently found at a depth in the sea. The kingdom of Saudia Arabia coastline along Red Sea has many locations having the same properties (6). Its building coast is about $5 for a square foot. The air inside the greenhouse is humidified through vapors that are produced from honeycomb-like structure on the front wall through which water drops down. Like a consequence, the air becomes warmer and it moves inside the greenhouse and absorbs more moisture, and the other hand the second evaporator makes the air supersaturated. From there, air goes down into the condenser and the freshwater produced is stored in the underground tanks that are later on utilized for watering plants.

The promotion of traditional crops
Growing of conventional crops (wheat, barley, sorghum, and millet, etc.) which are best suited to the arid climate conditions helps is regarded as one of safest approaches in the world as it helps to achieve food security (FAO). Especially in Saudi Arabia camels and livestock are in great need of barley. Thankfully dates are one of the best productions of Saudi Arabia; therefore, it is need of hour to do more research on it which makes it more productive in these conditions (7). Charts for the cereals production opine the availability of multiple food products in Saudia Arabia. Cereal production in Saudi Arabia intensified at maximum position ever recorded, moreover, Wheat is the staple food of the Kingdom and its import puts a lot of pressure on Kingdom expenditure. So, there is an acute need to emphasize on the production of wheat by enhancing the funds of agricultural research.

Last years, Saudi Arabia’s wheat production following the government’s decision to reduce irrigation, is forecast at 500,000 tonnes in 2018-19 and 700,000 tonnes in 2019-20, up from 10,000 tonnes in 2017-18, according to a report from the U.S. Department of Agricultures’ Foreign Agricultural Service (FAS). The Saudi Ministry of Environment, Agriculture and Water (MEWA) estimates that 87,280 hectares (HA) of wheat will be cultivated this market year. The nation partially rescinded a virtual ban on domestic production of wheat that had been in place for three years, the report said. “Wheat production is being permitted to provide medium and smaller size forage producers with an alternative field crop,” as FAS said.

Rainwater harvesting
The Arab region of the world is one of the dominant areas that are facing severe water deficit conditions. The major issues that are contributing their part in water scarcity are swift population growth, low rainfall, weakening water quality, inappropriate dissemination of water resources, hydro political condition, aridity, high rate of evaporation, enhancement in the demand of water. The water scarcity is quickly increasing as per capita water availability is reducing. The continuous enhancement in freshwater demand in the Arab world is putting pressure on scarce water resources, especially groundwater. The region gets 2238 billion cubic meters per year rainfall, which, contributes only 200 billion m 3 to renew ground and surface water resources. Consequently, water harvesting is the only and beneficial solution to cater water shortage. Water harvesting employs the strategy of capture, diverting and storage of rainwater for multiple uses (8). Experts consider three common landscape elements  in rainwater harvesting: variation in elevation that creates flow in water, enough deep soil horizon for collection of rainwater and soil condition or landscape runoff. We trust in pride the institutions and Ministry of Agriculture in Saudi Arabia monitoring and investing in research the last decade to succeed the achievements of today which would seem only futuristic a few years ago. 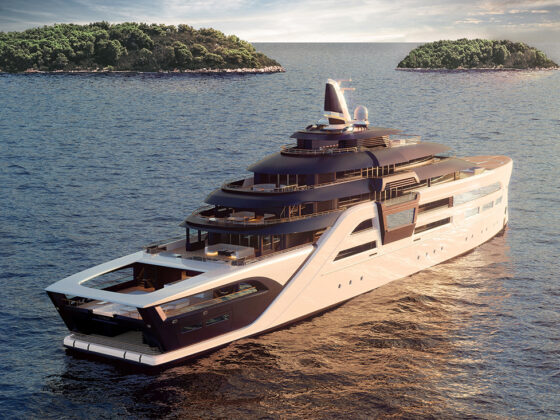 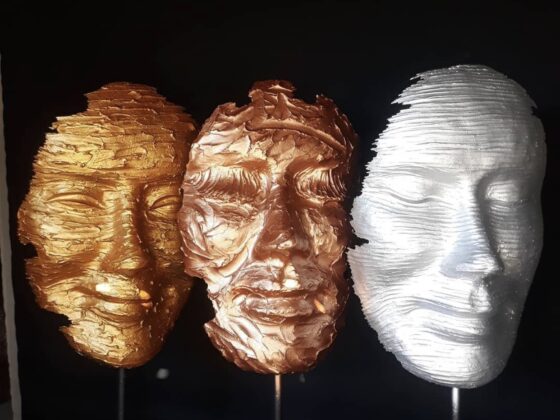