With almost 150 years in existence, the elite regiment of Evzones is nowadays Greece’s Presidential guard and one of the most attractive tourist spectacles

On Sunday morning at the Acropolis at dawn, a presidential guard unit marches up the sacred rock to raise the flag, a mystical, 20-minute ceremony encompassing the nation’s history, collective memory, traditions and symbols.

Evzones is the name of several historical elite light infantry and mountain units of the Greek Army. It means the ‘well belted’ and officially founded in 1868 was an elite regiment of the army, in virtues and dedication to their tasks. Today it refers to the members of the Presidential Guard, and the Flag Guard and they are purely ceremonial purpose. This ceremonial unit that guards the Greek Tomb of the Unknown Soldier and the Presidential Mansion in Athens, is colloquially is also called Tsoliás. They are well trained to control their mind and body under any condition.

Evzones are known for their distinctive uniform, which evolved from the clothes worn by the fighters who fought the Ottoman occupation of Greece. The most visible item of this uniform is the fustanella, a kilt-like garment. Their distinctive dress turned them into a popular image for the Greek soldier, especially among foreigners.

Evzone battalions were issued a special uniform of a white wool jacket with dark blue cord embroidery, with the battalion number embroidered in crimson at the end of each sleeve. The jacket was also decorated with two rows of twelve yellow metal buttons in the chest, and eight on the sleeves. A fez with a silk tassel, bearing the national cockade and the crown was worn on the head, and a knee-length fustanella of white cloth below, closed by a belt of cotton in blue and white stripes. On the feet were worn the traditional shoes tsarouchia, and white wool leggings and garters, the former decorated like the west in dark blue embroidery. For poor weather, an “iron-coloured” knee-length cap was issued.

The uniform is the traditional one of the 18th century and is known globally from the Revolution of 1821 and art paintings with the heroes in this uniform. On 12 December 1868, King George I signed a Royal Decree authorizing the creation of four independent Evzone Battalions, forming part of the Army’s regular strength and intended especially for service on the frontier. Prospective recruits had to be of good health and character, over 17 and under 40 years of age, and preferably unmarried. On the same day, due to the precarious security situation, the King also provisionally authorized the creation of eight further Evzone Battalions, numbered 5–12, as well as the increase of each Evzone company’s strength to 170.

In 1880-1881, the Evzone units were expanded to nine battalions.  They participated in the disastrous 1897 war with Turkey as elements of the regular infantry divisions.

In the aftermath of the war, through various reorganizations, the number of Evzone battalions varied from eight to six, operating either independently or divided between the infantry divisions, and were among the first units to be equipped with machine guns.

At the time of the Balkan Wars, eight Evzone battalions were in existence. They operated independently on the vanguard or the flanks of the army.

They distinguished themselves for their fighting spirit suffering high casualties, especially among officers. Subsequently the Evzone units were increased to five regiments, which fought with distinction as elite shock troops in the First World War, the Asia Minor Campaign and the Greco-Italian War.

During the German invasion in 1941, a memorable event is said to have occurred: on April 27, as the German Army was entering Athens, the Germans ascended to the Acropolis of Athens and ordered the young Evzone who was guarding the flag post, Konstantinos Koukidis, to haul the Greek flag down and replace it with the swastika flag.

The young soldier did so, but refused to hand over the Greek flag to the Germans, and instead wrapped himself in it and fell off the Acropolis to his death.

Dimitris Vlaikos is a Greek portrait photographer whose work has been awarded and published in magazine covers, advertising campaigns and organisations across the Globe. Dimitri’s body of work tell stories documenting reality and shapes it in environmental portraits. He lives in Athens, providing his services to advertisers companies, publishers, celebrities and individuals.
https://www.dimitrisvlaikos.com 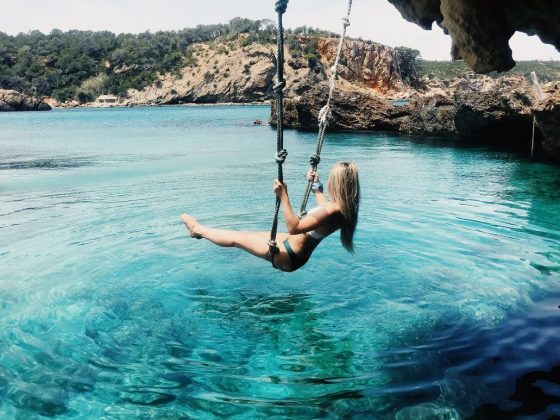 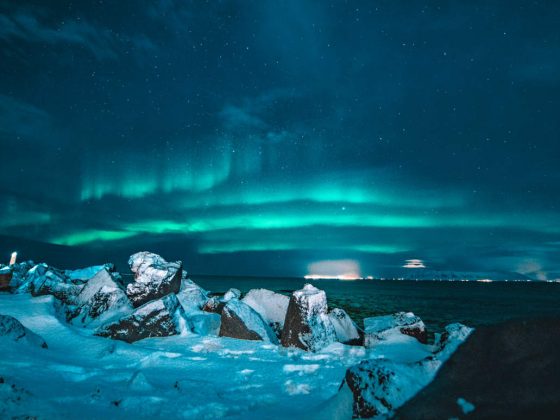