It is Eratosthenes of Cyrene, genius Mathematician, Geographer, Astronomer, the Chief Librarian at the Library of Alexandria, who invented the discipline of geography and calculated the circumference of the Earth in accuracy.

Plato, Philalaus, had had already discovered that Earth spherical, based in conclusions from their research. Aristotle validated that earth is spherical based also on arguments like ships, could be seen their sails first and then the hull. From a higher point they could see further, like ships could be seen from a cliff. Lunar eclipse was caused by Earth’s shadow in circular form as well.

Eratosthenes, in 240BC, proved theory by calculating accurately the circumference of the earth. He succeeded by comparing angles of the mid-day sun at the two places in between distance was known.

Historians have yet to figure out the true length of a single stadia, but popular estimates put it around 160 meters. Eratosthenes estimated the circumference to be 252,000 stades, et voila! Around 40,074 kilometers, just 66 k less than the real polar circumference!

Eratosthenes also created an algorithm for determining prime numbers that is still in use today. It still bears his name: the Sieve of Eratosthenes.

He used his mathematical knowledge and his geographical curiosity to perform his most famous experiment, the determination of Earth’s circumference, in 240 B.C. Knowledge in every area was his passion and yearned to understand the complexities of the world.

He first calculated the tilt of the Earth’s axis, and tried to calculate the Sun’s diameter.

According to Macrobious, Eratosthenes made the diameter of the Sun to be about 27 times that of the Earth. The actual figure is approximately 109 times. He created the first map of the world incorporating parallels and meridians based on the available geographic knowledge of his era.

Eratosthenes invented the leap day and is the founder of scientific chronology. He devised a calendar using his predictions about the ecliptic of the Earth. He calculated that there are 365 days in a year and that every fourth year there would be 366 days.

Eratosthenes born in Cyrene, in Libya today; at his era, under the Ptolemaic Kingdom the economy prospered, based largely on the export of horses and silphium, a plant used for rich seasoning and medicine. Cyrene became a place of cultivation, where knowledge blossomed. Like any young Greek, Eratosthenes would have studied in the local gymnasium, where he would have learned physical skills and social discourse as well as reading, writing, arithmetic, poetry, and music. He then went Athens, to learn more about the world; he studied at Plato’s Academy and learned Stoicism from its founder, Zeno.

Eratosthenes also learned music and poetry.  He is most well-known for his achievements in mathematics and science.  He wrote several poems and texts like Chronographies, a text that scientifically depicted dates of importance, beginning with the Trojan War. This work was highly esteemed for its accuracy. George Syncellus was later able to preserve from Chronographies a list of 38 kings of the Egyptian Thebes.

Eratosthenes also wrote Olympic Victors, a chronology of the winners of the Olympic Games. It is not known when he wrote his works, but they highlighted his abilities. He created a whole section devoted to the examination of Homer, and acquired original works of great tragic dramas of Aeschylus, Sophocles and Euripides.

Eratosthenes made several important contributions to mathematics and science, and was a friend of Archimedes. Around 255 BC, he invented the armillary sphere. In On the Circular Motions of the Celestial Bodies, Cleomedes credited him with having calculated the Earth’s circumference around 240 BC, using knowledge of the angle of elevation of the Sun at noon on the summer solstice in Alexandria and on Elephantine Island near Syene (modern Aswan, Egypt). Eratosthenes was also very proud of his solution for Doubling the Cube. His motivation was that he wanted to produce catapults. Eratosthenes constructed a mechanical line drawing device to calculate the cube, called the mesolabio. He dedicated his solution to King Ptolemy, presenting a model in bronze with it a letter and an epigram. Archimedes was Eratosthenes’ friend and he, too, worked on the war instrument with mathematics. Archimedes dedicated his book The Method to Eratosthenes, knowing his love for learning and mathematics.

Eratosthenes believed there was good and bad in every nation and criticized Aristotle for arguing that humanity was divided into Greeks and barbarians, and that the Greeks should keep themselves racially pure.

What was Eratosthenes’ end?
As he aged he contracted ophthalmia, becoming blind around 195 BC. Losing the ability to read and to observe nature plagued and depressed him, leading him to voluntarily starve himself to death. He died in 194 BC at 82 in Alexandria. 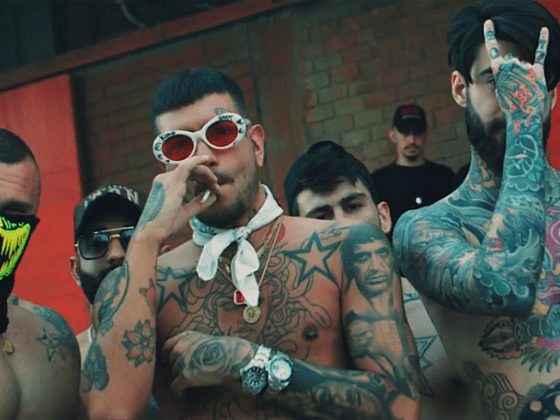 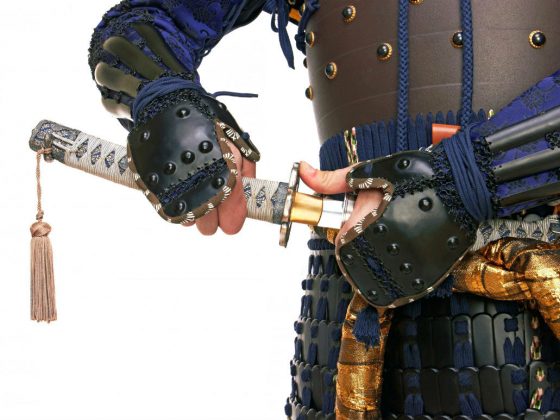