Saudi Arabia has already experienced composting models capable of processing over 30,000 tonnes of compostable waste per unit per year, succeeding a model of nutrient management as waste was returned to a fertile land resource for new sowings.

Most important, is that otherwise, if no composting method occured, waste would have been buried or burned, adding anyway to the toxic load of the planet.

The experts select the proper method to succeed and build soil vitality, reduce water use, establish organic production and use waste as resource of special compost, which can be from organic solid wastes or dried sludge mixtures.

Windrows we call the rows of long piles, formed by organic waste, aerated by turning the pile periodically by either manual or mechanical means.

In agriculture, windrow composting is the production of compost by piling organic matter or biodegradable waste, such as animal manure and crop residues, in long rows. This method is suited to producing large volumes of compost. These rows are generally turned to improve porosity and oxygen content, mix in or remove moisture, and redistribute cooler and hotter portions of the pile. Windrow composting is a commonly used farm scale composting method. Composting process control parameters include the initial ratios of carbon and nitrogen rich materials, the amount of bulking agent added to assure air porosity, the pile size, moisture content, and turning frequency.

The temperature of the windrows must be measured and logged constantly to determine the optimum time to turn them for quicker compost production.

Compost windrow turners were developed to produce compost on a large scale by Fletcher Sims Jr. of Canyon, Texas. They are traditionally a large machine that straddles a windrow of 4 1.25 meters or more high, by as much as 3.5 meters across. Although smaller machines exist for small windrows, most operations use large machines for volume production. Turners drive through the windrow at a slow rate of forward movement. They have a steel drum with paddles that are rapidly turning. As the turner moves through the windrow, fresh air (oxygen) is injected into the compost by the drum/paddle assembly, and waste gases produced by bacterial decomposition are vented. The oxygen feeds the aerobic bacteria and thus speeds the composting process.

Thermophilic composting of organic waste is getting increasing attention worldwide because of its ability to convert solid wastes into organic fertilizer within a short period of time. The system consists of an enclosed reactor laced with a microbe-enzyme cocktail.. Enzymes such as proteinase, keratinase, lipase and cellulose are employed to accelerate the aerobic digestion process.

A great feature of thermophilic composting process is its operating temperature range of 70 – 80 °C which eliminates all pathogens and harmful bacteria present in the waste stream, and activate the thermophilic enzyme thus shortening fermentation time. During the digestion process, complex organic waste is digested into simpler organic matter, which forms the backbone of quality organic fertilizer after 24 hours of processing in the digester.

Composting in general, enriches soil and causes soil amendment, helps retain moisture and encourages the production of beneficial bacteria and fungi that break down organic matter to create humus, a rich nutrient-filled material. It Reduces methane emissions from landfills and lowers your carbon footprint.

Yes, experts know to select methodology. What is interesting nowadays is the convenience for every home to perform garden composting and municipalities should sponsor such actions; a few years ago would be called activism, now it is called sustainability, as we need to prevent the death of our soil and of our planet. 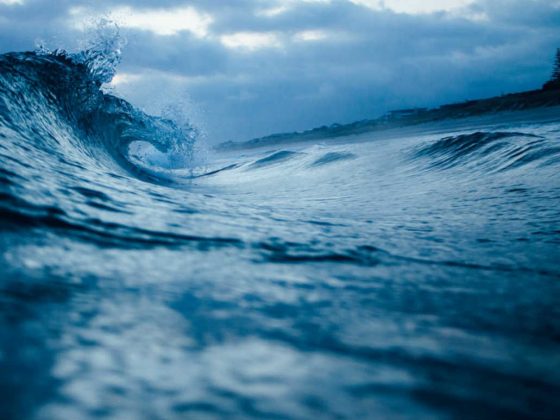 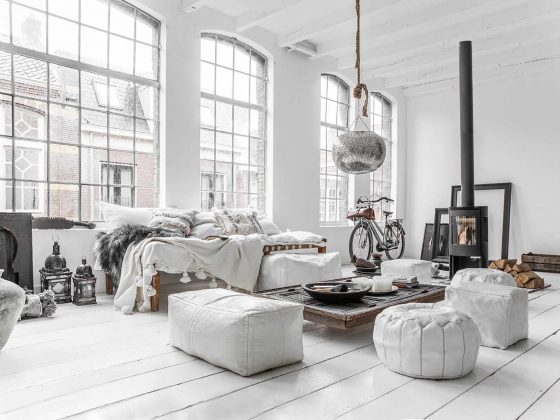 How to nail boho-chic decoration