Sports arena and cultural events at the historical city

of Diriyah. Today, it was a perfect day in Allianz E-Village at the historical town of Diriyah, the jewel of Saudi Arabia. Guests enjoyed the first day of Formula E race, the most advanced racing event using only electric cars; news is that Andre Lotterer took the second step on the podium for TAG Heuer Porsche and was followed by Mercedes-Benz EQ’s Stoffel Vandoorne in third. Guests had the opportunity to meet their heroes and ask for autographs, whilst could watch them on the giant screens right before the race, sharing their thoughts and feelings for the strong competition. Formula E is the world’s first electric street racing series, defined by real street rivalries, raw electric performance, and renewable energy within reach. Formula E is disruptive in motorsport, with an integrated sustainability mentality, redefining the boundaries of what a sport can be through the unique fusion of sustainability, entertainment, technology and innovation.

On the other hand, there would be no other perfect landscape than the global cultural landmark in the whole Kingdom of Saudi Arabia, the historical village Al-Diriyah. Home to Al-Turaif Distric was built in 1744 and is carrying the Saudi history through rich experiences, making it a must see destination. Registered by UNESCO as a World Heritage Site in 2010 — one of five Saudi sites listed, Diriyah becomes a gate a global, historical and cultural Landmark, an important international destination.

The place has been transformed into a national cultural center given the pioneering role of the city as the capital of the First Saudi State. Also, it is developed and made sections of mud buildings within the Traditional Shopping Center forms a restaurant compound, where the visitors can find food and drinks in a traditional environment. Guests must definitely visit the 10000sq.m Salwa Palace and Museum, founded by Imam Abdul Aziz bin Mohammed bin Saud in 1765, the first home of the royal family of Al Saud. Adjusted to the palace there is the Imam Muhammad bin Saud Mosque, known as the Great Mosque of Al-Turaif, connected with a bridge. Wandering further may visit the totally restored Saad Palace, and finally the Guest House featuring small courtyards built by different plasters.

International sports and cultural events are hosted in Al Diriyah, in the era of Metamorphosis for the Kingdom, celebrating interfaith, multiculturalism and peace

The official Authority for the district is the  Diriyah Gate Development Authority,  mandated to preserve, celebrate and develop the iconic landmark of Diriyah into a global gathering place, already focusing in a robust 23 million sq.m giga project to open up and performed in stages, for the international tourism in 2020.

The DGDA aims to celebrate the people of Diriyah by telling their stories and demonstrating their social, cultural and historical the roots, as the cradle of the first Saudi state and a symbol of the beauty of the Kingdom of Saudi Arabia and its people. If you are already in the region attending the events, and spare time, make sure you visit the historic Al-Bujairi District, the center for spreading science and knowledge during the prosperity of Diriyah, as the capital of the first Saudi state. It houses many commercial centers and cafes and is the perfect destination to experience Saudi cuisine. Don’t miss it!

Meantime, our ‘Al Diriyah’ yacht Master alerted me again for the beautiful events of Formula E and Diriyah Seasons taking part in Al Diriyah district. If you plan to get your e-visa and arrange participation in the forthcoming events you may take a look in the agenda from now.

7th of December 2019:  Boxing time, the Clash on the Dunes
The first ever World Heavyweight Title fight in the Kingdom of Saudi Arabia, will take place on the 7th of December 2019, as part of Diriyah Season, where the current unified world heavyweight champion holding the WBA, IBF, WBO and IBO titles Andy ‘The Destroyer’ Ruiz Jr, and Anthony ‘AJ’ Joshua, the 2012 Olympics gold medalist, go head – to – head in a revenge clash of epic proportions.

This is the first-ever Heavyweight World Title fight to be held in the Middle East – a once in a lifetime event not to be missed!

12-14 December 2019: The Diriyah Tennis Cup
The first professional tennis tournament ever to be staged in Saudi Arabia. This history-making event will take place across three days from December 12-14, featuring eight of the finest men’s players on the planet, all playing for the coveted Diriyah Tennis Cup.

The new competition will feature as part of the established Middle East Tennis swing, kick starting the new tennis season in style. The outdoor knockout tournament will be played on a state-of-the art newly installed hard court within the grounds of Diriyah. provide an intimate setting allowing tennis fans and newcomers to the sport to get up and close to the world’s very best players.

As well as providing amazing sport, drama and entertainment the Diriyah Tennis Cups aims to grow the sport of tennis in the Kingdom; inspiring new players, both young and old, to take up the game for the first time to keep healthy and active. Rivalries will be renewed, and scores settled as the Tennis gladiators enter the Kingdom for the very first time!

Tennis gladiators enter the Kingdom for the very first time

View the whole list darlings in the list and join us in celebration of culture and peace!

Co-Author: As managers of Al Diriyah yacht, we are in constant touch with Master Captain Vasilis Nikolaou, who has been an inspiration by nudging me for the events, as audience today was extremely excited.

Al Diriyah is a 79.00m (259.18 ft) luxury motor yacht, built by National Bulk Carriers in 1960, in interior design by McClusky. Wide at the beam of 11.31m with a draft of 4.88m, she cruises fabulously on her steel hull and steel superstructure, gracious with a gross tonnage of 1344 tones. Classified by Lloyds, she is powered by Fairbanks-Morse 38D8 engines of 1,800hp each, capable of reaching a maximum speed of 15 knots and cruise at 10 knots for 5500 nautical miles. Her accommodation is for 16 guests in 8 cabins with an interior design by McClusky and an exterior design by National Bulk Carriers. 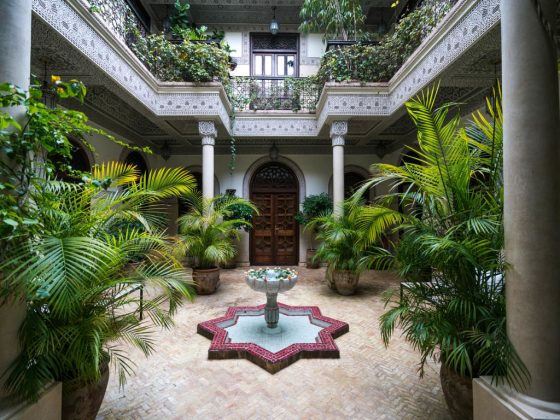 Morocco focused on the future 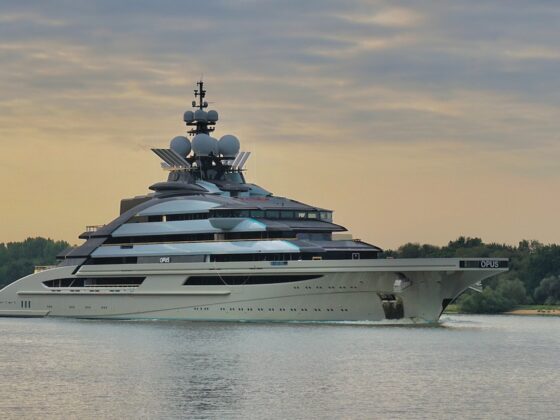 This website uses cookies to improve your experience while you navigate through the website. Out of these, the cookies that are categorized as necessary are stored on your browser as they are essential for the working of basic functionalities of the website. We also use third-party cookies that help us analyze and understand how you use this website. These cookies will be stored in your browser only with your consent. You also have the option to opt-out of these cookies. But opting out of some of these cookies may affect your browsing experience.
Necessary Always Enabled
Necessary cookies are absolutely essential for the website to function properly. This category only includes cookies that ensures basic functionalities and security features of the website. These cookies do not store any personal information.
Non-necessary
Any cookies that may not be particularly necessary for the website to function and is used specifically to collect user personal data via analytics, ads, other embedded contents are termed as non-necessary cookies. It is mandatory to procure user consent prior to running these cookies on your website.
SAVE & ACCEPT
Total
1
Share
0
1
0
0
0
0