Rollerblading for the Children!

It takes an incredible individual to seek out a journey on behalf of those less fortunate than themselves. Most of them attend service trips, where they have a planned destination and work as a team under guided supervision. Then there are unique and special philanthropists like Johann Camboulive, who has a love for rollerblading and for providing children the chance to love it too.

Johann has taken it upon himself to help the children of Senegal get rollerblading equipment. He has come about it in an incredibly personal way.  He is taking his rollerblades on the road for a 5,000-kilometer journey from Madrid to Dakar, which is the Capital and largest city in Senegal.

The route took Johann through Tanger, Rabat, Agadir, Tan-tan, Dakhla, Nouadhibou, Nouakchott, and finally, he will arrive in Senegal. Through Spain, Morocco, the Sahara Desert, and Mauritania.

Johann was not making this journey alone, though. His beloved Mysty, a bamboo cart equipped with brakes and sail to transport the equipment, has accompanied him.  Mysty holds water, food, camping gear, and tools. You see Johann isn’t just traversing the European and African countryside, he is camping outdoors and living on the road.  Fear not, this is not the first time he has embarked on one of these expeditions.

Mysty is made from bamboo to keep the cart lightweight and maneuverable. Everything is bamboo except for the wheels and forks. It is held together by strong junctions made of flax fiber and epoxy resin. Mysty is equipped with brakes as Johann will occasionally travel on Mysty and needs to be able to keep her under control.  It is a dual control brake and helps tackle curves and straightaways.   This is necessary as there are parts of the journey that are too steep or dangerous to rollerblade or steer Mysty and are better left to going down “on the belly” while enjoying the scenes of your surroundings.  She has recently been equipped with a sail.

An inspiration Johann received while on his coastal journey. It is made from an old sail, recovered metal tubes, and old bicycle tubes.   Two more great features that Mysty has had built into her are the waterproof covering to keep all equipment dry and protected during storms, and the three LED lights on the front of the cart for safety purposes, that run a small rechargeable battery which is kept safe in a large tube of aspirin that keeps it dry under the cart.

In 2012, Johann traveled through Costa Rica and Panama. The journey started with a 15,000-kilometer hitchhiking journey through North and Central America. A journey that started in Montreal, Canada and went south to American cities Boston and New York, through Chicago and eventually down the United States’ West Coast and down into Latin America.

Once getting to Costa Rica, Johann made the decision to change the mode of his transportation to roller blades. He went on to rollerblade to Panama, roughly 500 kilometers.  It is during this time where he built the original predecessor to Mysty, Monkoa. Monkoa had three wheels and a braking system. Inspired by traveler Christoph Rehage, and with a little help from Johann’s friend Cesar, the first steel roller blade cart was built!

Johann’s second trip had a less international flair. In 2016, he traveled up and down the Spanish coast from Barcelona to Tarifa. This was Mysty’s maiden voyage, but Johann also had another companion on this journey, Gaia the dove. Johann rescued her when still a cute baby dove, and despite Johann wanted a goldfish to accompany him on this scenic ride through the Spanish coast, Gaia had different plans.

Learned to fly with Johann and provided him excellent company over the 1,500 kilometers they traveled together.

This journey was meant to get him ready for the Skate Africa journey that has turned into a great humanitarian effort for the children of Senegal.

As of this writing, Johann has been on his African journey for well over two hundred and forty days.  His journey is meant to collect, repair, and export rollerblades and rollerblading equipment for children and young adults in Dakar, Senegal.  They are working with the Senegalese Federation of Rollerblading to help build the sport with beginners and help grow young athletes who have shown great promise.

Sessions were organized to help teach rollerblading and at the end of the seminars, the equipment is then gifted to local charities to continue this education. Accro Roller has been an active member of the skating community for over a decade and has joined in to help sponsor this charitable journey.  The President of Accro Roller is one of the oldest West African riders and has been involved in the community for over 35 years.

The scope of the action took part in three separate contexts: The first being reaching out to children and young people in difficult situations. The second being occasional neighborhood events where adults, children, teens, and everyone from all walks of life are invited to rollerblading days. The third being, the support of athletes from the Senegalese Federation of Rollerblading with professional material being covered.

This trip has successfully ended with the collection, reconditioning and exportation of rollerblade equipment in Senegal for children and young adults from the Dakar region.

If you are interested in supporting Johann’s journeys, you can follow along on his website and make a donation too: http://www.inlinenomad.com/ The website can be read in either French or English. You can also follow along on more media. Johann keeps a video diary of his journey and frequently updates it. You can find it on YouTube here. 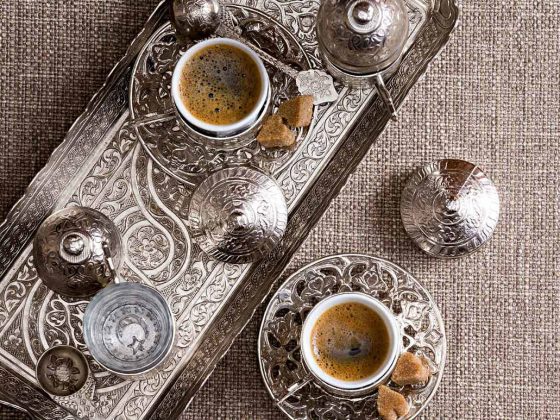 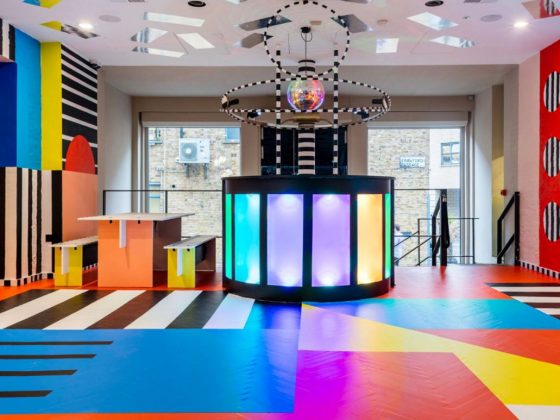